Anthony Pompliano: Bitcoin (BTC) Is Valuable Because Nobody Can F*ck With It 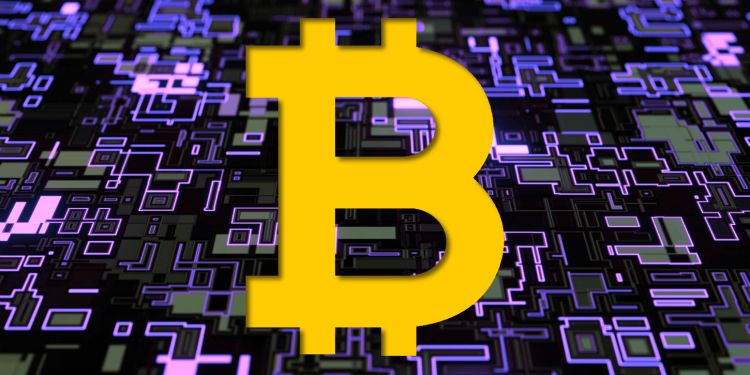 In a new interview on the Pomp Podcast, Pompliano’s pitch centers on Bitcoin’s high levels of scarcity and security.

So rather than the government saying, ‘Today we’re going to print more money’… with Bitcoin, they can’t do that. Because there’s only 21 million and a computer runs it. So the only way to change the computer is if more than half the people agree to change what the computer does. There’s no old guy in a suit who says, ‘we should print more money.’ No human is involved in making the decision, it’s the consensus of everyone involved. So the reason it becomes so valuable is because nobody can fuck with it.”

But Portnoy remains unconvinced. Despite making a bit of money with Bitcoin in his brief time trading crypto, he still calls BTC a Ponzi.

“Bitcoin in my mind is just one big Ponzi scheme… I understand what I think you guys think it is. To me it’s a Ponzi scheme that you get in, and you just got to not be the one left holding the bag.”

Although Portnoy says he prefers stocks because of their more predictable nature, Pompliano calls the stock market a scam.

“I’ve been saying I’ll get back into Bitcoin. I don’t know when.”