All Currencies Will Be Pegged to Bitcoin, Says Price of Tomorrow Author 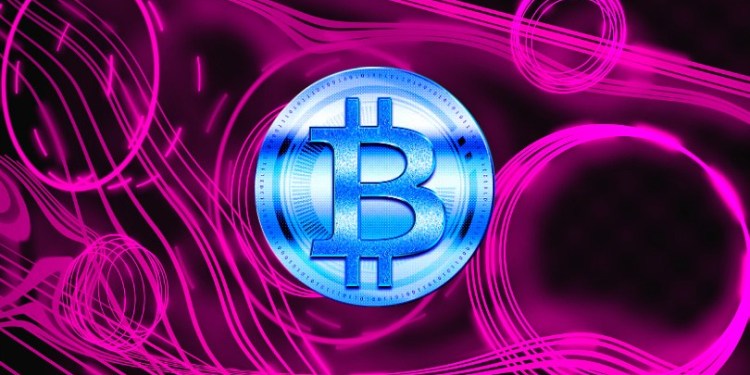 Jeff Booth, best-selling author and co-founder of tech company BuildDirect, says that things may come to a point when all currencies will be pegged to Bitcoin.

In an interview with Cambridge House International, the Price of Tomorrow author describes a scenario where the number one cryptocurrency will ascend and evolve to become the monetary king.

“So the government says, ‘We are going to make your cash worthless.’ Why do you think populations are rising up? They’re after the protection of value from governments’ policies that are destroying their currencies.

It could happen in a number of different ways, but I think in the end game, I think that currencies will be pegged to Bitcoin”

Booth also explains that the progress of technology is inherently deflationary because of the way it creates efficiency and reduces prices. According to Booth, the deflationary nature of technology is directly at odds with the inflationary forces borne out of the loose monetary policies of governments, spurring a war between the two phenomena.

“As technology is [decreasing price], debt is trying to inflate it faster or monetary easing in debt, is trying to inflate it faster against the natural progress of technology, and what that’s doing, is pushing up asset prices –houses, stocks, everything else – and picking the pocket of a whole bunch of populations so you can predict society breakdown out of what’s happening… It’s two giant forces competing against each other, and technology is going to win against money printing.”

Referencing how gold couldn’t save refugees in World War II, Booth says Bitcoin is much safer in a disaster situation.

“Going back to World War II, people sewed gold into their clothes to try to leave as refugees with something and would drown because of the gold in their clothes. So that becomes a less effective way to protect your wealth than today where you can remember 10 words and move anywhere with Bitcoin. So the portability alone of Bitcoin for safety reasons becomes paramount. It’s a life raft.”

Booth also highlights that a global financial system based on Bitcoin is on the cards.

“History is on the gold bugs’ side, but the future is moving so fast along technology if you see how Bitcoin is designed and I think it’s highly likely that Bitcoin becomes the reserve currency.”