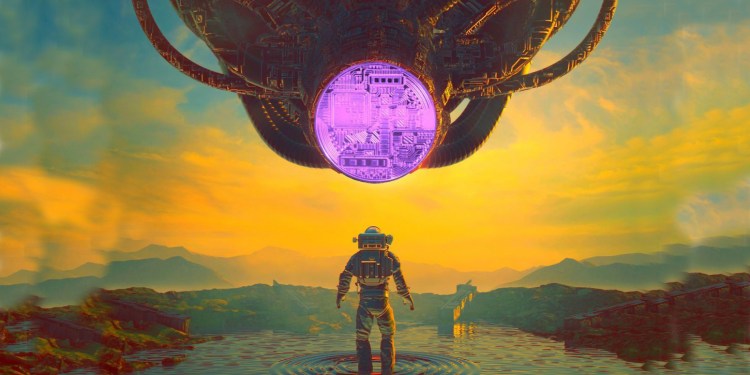 A BTC fortune is now on the move, with one of the richest wallets of all-time initiating a transfer worth hundreds of millions of dollars.

The anonymous whale sent 15,987 Bitcoin worth $166 million, paying a fee of $23.46. The transaction was initially spotted by the automated blockchain tracker known as Bitcoin Block Bot.

According to the most recent block explorer data, the whale moved the coins to two separate addresses. The wallet that received 15,987 BTC immediately became the 45th largest wallet in existence according to BitInfoCharts. A second wallet got a little over a tenth of a BTC.

BitInfoCharts also reveals that the whale created the wallet in question on July 14th. It began receiving substantial amounts of BTC on July 27th en route to owning 0.1% of all BTC in existence.

It is possible that the whale is a crypto custodian or institution looking after crypto assets bought by its clients. The owner could also be moving BTC across numerous addresses in order to ensure it is secure.

However, none of the addresses involved have known connections to crypto companies. There’s no indication that the BTC has been sent to any known crypto exchange wallet addresses, where it could be sold and traded.

Meanwhile, payments startup Ripple has been busy over the last few days, moving 191 million XRP worth over $46.7 million.

According to XRP block explorer Bithomp, Ripple initially sent 74.6 million XRP worth $18.2 million on September 25th and subsequently moved 25.39 million XRP worth $6.3 million on the same day to a Ripple over-the-counter (OTC) wallet. The San Francisco startup transfers XRP to an OTC wallet to access liquidity and fund its operating expenses or investments.

Here’s a summary of the two other transactions:

Ripple could be moving the XRP in question to manage its large XRP holdings. The payments company owns over half of all XRP that will ever be in circulation.