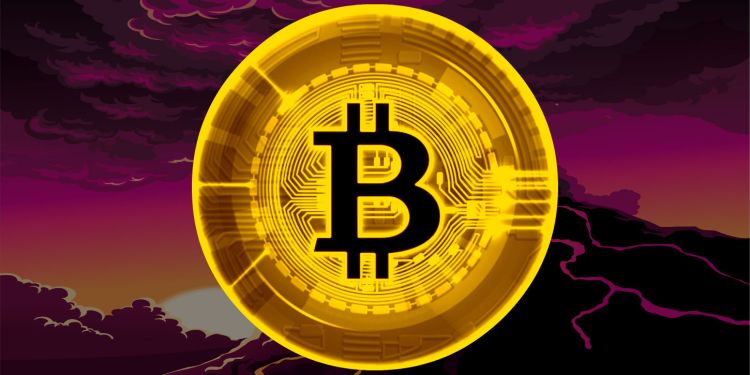 Dan Morehead, founder of Pantera Capital, and Micheal Sonnenshein of Grayscale Investments are offering their forecasts on Bitcoin’s price trajectory.

On a new episode of the Money Movement podcast, Morehead says he and his firm remain bullish on the godfather of cryptocurrency. He believes BTC is gearing up for another bull run that would be deemed “ludicrous” by traditional standards.

[Bitcoin’s] got a nine-year 209% compound annual growth rate and we think it will continue, and it’s just that simple. It has some bubbles, it has some down trades, but if it got back on that trend it would be at $100,000 at the end of next year.

In the normal markets, saying something goes up 10x is ludicrous and you’d be ridiculed but, it happens every three or four years and all the factors are coming together. So I think it is a pretty good shot that hits $100,000 at the end of next year.”

Sonnenshein says people should be putting money into Bitcoin unless they can afford to lose it. He cites a recent report from Grayscale that compares BTC’s current market structure to 2016 before the coin began a historic 4,400% rally.

“In my opinion, Bitcoin is not something people should be putting more money into than they can afford to lose. Think of it as an early-stage technology. Buyer beware, it does have those 80% drawdowns, but from here, Bitcoin is either a hell of a lot higher and a lot more valuable than it is today, or something somehow comes along and displaces Bitcoin and we all move on to something else.”