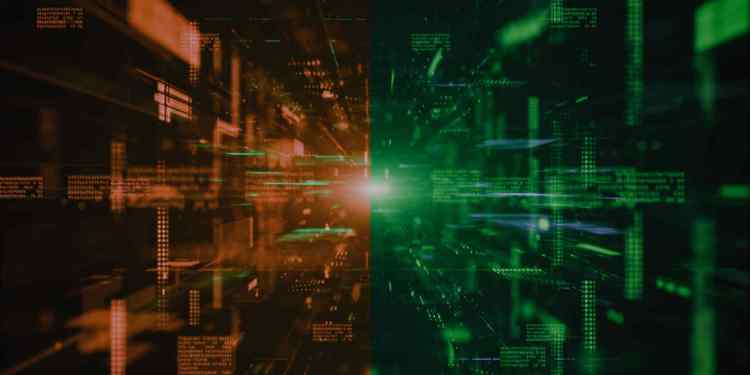 Speaking at the Oslo Freedom Forum, Twitter CEO Jack Dorsey says Bitcoin and blockchain technology will usher in a movement that will transform the internet we know today into what it was originally intended to be.

Conducted virtually for the first time, the Oslo Freedom Forum is a global series event hosted by the Human Rights Foundation. In an interview, Jack Dorsey spoke of the important role that Bitcoin and blockchain technology share in transforming the internet into a decentralized platform where content can exist permanently. In the early days, the internet was actually more decentralized Dorsey says. But decentralization meant that content discovery was more difficult.

Now that blockchain technology exists, Dorsey sees the potential in creating better discovery and financial tools based on a decentralized foundation.

Dorsey says that Twitter will have to make a pivot as he sees a future that will no longer engage in content-hosting activities.