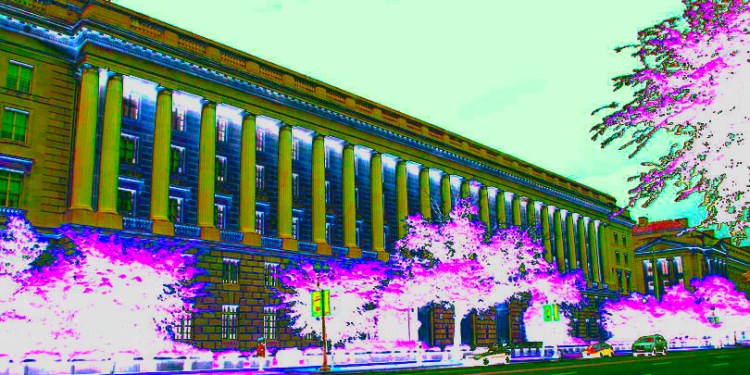 The US Internal Revenue Service has selected Texas-based Integra and New York-based Chainalysis to lead its efforts to trace certain cryptocurrency transactions that aim to be anonymous.

Earlier this month, the IRS criminal investigation unit put out a call for proposals from companies to develop innovative technologies that can break through the privacy coin Monero’s (XMR) anonymity layers.

IRS contracting officer Marcy Almeida announced today that the IRS has decided to award Chainalysis and Integra FEC contracts worth $625,000 each. As detailed in the original request, each company will initially receive $500,000 to produce a proof of concept and a working prototype within eight months of the contract.

The two firms specialize in developing advanced analytics tools that have been used by government enforcement and regulatory agencies to detect and investigate fraud. In 2015, Chainalysis provided the IRS with its Chainalysis Reactor software that was used to crack down on cryptocurrency addresses involved in money laundering and tax evasion. Since 2015, Chainalysis has signed contracts with various government agencies such as the FBI, ICE, DEA and SEC.

The IRS isn’t the only government agency concerned by Monero. In August, Homeland Security received tools developed by CipherTrace to support its investigations into transactions that use Monero, now the second-most popular cryptocurrency for criminal activity.