$528,000 in Bitcoin From Satoshi Nakamoto Era Moves for First Time in 10 Years – Here’s Where the BTC Is Heading 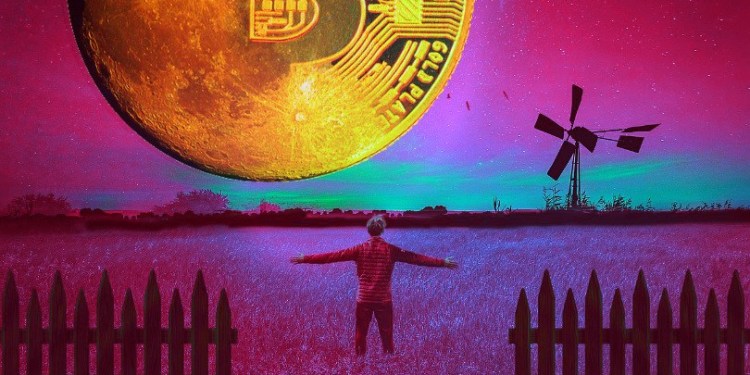 A Bitcoin address just facilitated its first transaction in 10 years, sparking discussions about who held onto the asset for a decade.

According to data from Blockchain.com, the wallet came to life on October 1st, as its owner moved 50 BTC currently valued at about $528,000.

The crypto tracker notes that the wallet’s only other transaction is from 2010 when it received the 50 BTC on May 25th, 2010 from “COINBASE (Newly Generated Coins),” which is a term for mining rewards and doesn’t refer to the popular exchange of the same name. Accordingly, mining rewards in 2010 were still in their initial stage of 50 BTC per block. The BTC is believed to have been sent to the crypto exchange Bitfinex.

Any transfer of early-stage Bitcoin generates speculative chatter that it could be owned by Bitcoin’s mysterious creator, Satoshi Nakamoto. Blockchain analysts estimate Nakamoto mined one million BTC, starting with the first 50 BTC reward for the genesis block on January 3rd, 2009.

The recent transfer is not the first Satoshi-era Bitcoin to move wallets this year. In May, interest piqued across the cryptoverse after a sudden transfer of 50 BTC that hadn’t moved since they were mined a month after Bitcoin launched back in 2009.

Bitcoin core developer Jimmy Song dismissed speculation that the wallet might belong to Nakamoto, saying it was unlikely that those funds were owned by Bitcoin’s legendary creator.

Song asserts blockchain data connected to the Bitcoin in question shows the coins are not connected to blocks that are believed to have been mined by Nakamoto.