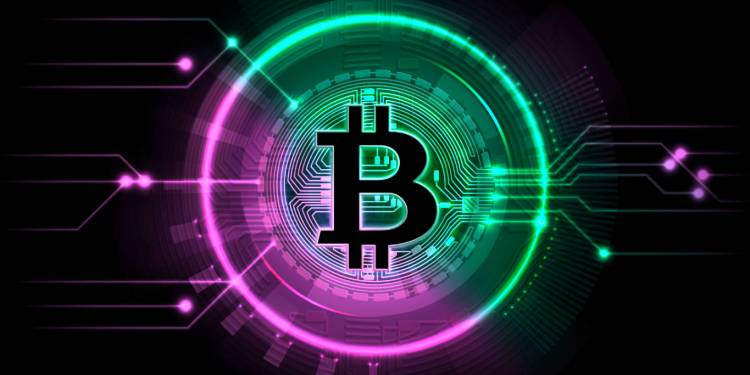 A well-known Bitcoin influencer and analyst just gave one of the most bullish Bitcoin predictions on record, saying the top cryptocurrency could skyrocket to $5 million.

The pseudonymous analyst, known in the industry as Carl the Moon, has a collective following of 170,000 on Twitter and YouTube. In a new interview with Coin Post, he says the bold prediction depends on the future of fiat currency.

“If you look at the currency supply of the world, it is currently valued at $100 trillion. If Bitcoin takes over this whole pool of liquidity, this fiat money pool, then this means that Bitcoin could potentially take over this market cap and that would put Bitcoin at approximately $5 million per Bitcoin.”

Carl says he believes the current global economic landscape is favorable for the number one cryptocurrency.

“I think it’s obvious that Bitcoin is eventually going to break $20,000. We’re seeing central banks printing currency like never before. And what we’re seeing is [an] historical amount of currency printing, this is the exact scenario that Bitcoin was created for. Fundamentally, Bitcoin is looking extremely bullish, much more bullish than on a technical level.”

While the pseudonymous analyst is bullish on Bitcoin, he says that most traders will likely lose money trying to time BTC’s price action.

Traders can make more money than holders if they actively trade and if they know what they’re doing. But people that are not experienced tend to lose money when trading. Approximately, 80 to 90% of people that trade actually lose money over time.”

In the short-term, the analyst says Bitcoin just needs to break $14,000 in order to start the big uptrend.

“I believe Bitcoin is currently in a bull market but I’m not so sure that we have started the big Bitcoin bull run just yet… The big question is will Bitcoin be able to break this previous high. There was a high at approximatey $14,000 back here in June – July 2019. I think that when we break this level, then I can say for sure we are guaranteed in a bull market.”

Carl, who, says Bitcoin must stay above a crucial technical indicator to have a chance to breach key resistance of $14,000 and then move on to $20,000.

If Bitcoin can hold above this 20-weekly moving average here, then the 20-weekly might look something like this and we will see the Bitcoin price maybe do something like this. In that case, maybe we could see Bitcoin break above $14,000 before April 2021. When we break the $14,000, then I think we’re going to see a huge candle. We’re going to see a massive move up to $20,000.”