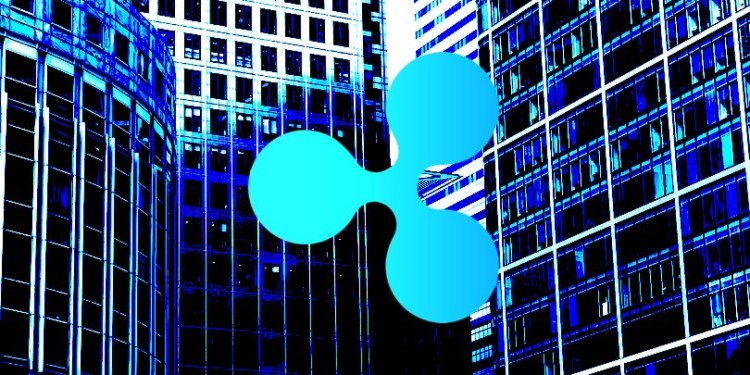 The U.S. District Court for the Northern District of California has ruled to dismiss two fraud allegations against Ripple, but gives the green light to proceed on the suit regarding Ripple’s violations of the California Corporations Code.

The three fraud allegations are part of a class-action lawsuit against Ripple that were initially filed by investor Vladi Zakinov in November 2018.

In a court record dated October 2nd, 2020 and signed by judge Phyllis J. Hamilton, the court has decided to dismiss the charges against the San Franciso startup for violation of sections 17500 and 17200 of the California Business and Professions Code.

According to court documents, the plaintiff argued that Garlinghouse made statements that conflated the adoption of enterprise solutions with the adoption of XRP even if Ripple’s enterprise clients were not adopting the fourth-largest cryptocurrency.

“In the tweet, Ripple stated that ‘#XRP – up 4,000% this year – has shown the market favors a real use case for #digitalassets . . .’ Id. In the interview clip, Garlinghouse stated that ‘digital assets are in a position to be more valuable than gold’ and described XRP as ‘solving a real-world use case, it’s not just about speculators.'”

The court granted the motion to drop the charge saying the plaintiff’s claim is “unfounded.”

“Garlinghouse stated that ‘[p]eople are looking at the success Ripple has been having as a company, and I think that’s increased the value of XRP.’ Id. Garlinghouse further stated that Ripple wanted ‘to keep focusing on making XRP a valuable payments tool, and that value will increase accordingly’ and that he was ‘voting with [his] . . . pocketbook on the future increased value of cryptocurrencies.'”

The court also dismissed the claim citing lack of merit.

However, the court gives the plaintiff the green light to proceed with the cause of action involving the violation of the California Corporations Code 25401 against Garlinghouse. In a December 2017 interview, Ripple’s head said he personally invested in XRP.

“’I’m long XRP, I’m very, very long XRP as a percentage of my personal balance sheet. . . . . [I am] not long on some of the other [digital] assets, because it is not clear to me what’s the real utility, what problem are they really solving . . . if you’re solving a real problem, if it’s a scaled problem, then I think you have a huge opportunity to continue to grow that. We have been really fortunate obviously, I remain very, very, very long XRP, there is an expression in the industry HODL, instead of hold, it’s HODL . . . I’m on the HODL side.’”

Judge Hamilton said the plaintiff may move forward with the cause of action solely based on Garlinghouse’s alleged misrepresentation regarding the “scope and character of his XRP holdings.” The court also noted that the plaintiff may pursue the other causes of action against Ripple Labs.

“As previously decided by the court in its prior order, plaintiff may, of course, also proceed on his remaining first, second, third, and fifth causes of action against defendants for their alleged sale or offer of unregistered securities in violation of federal and California state law.”