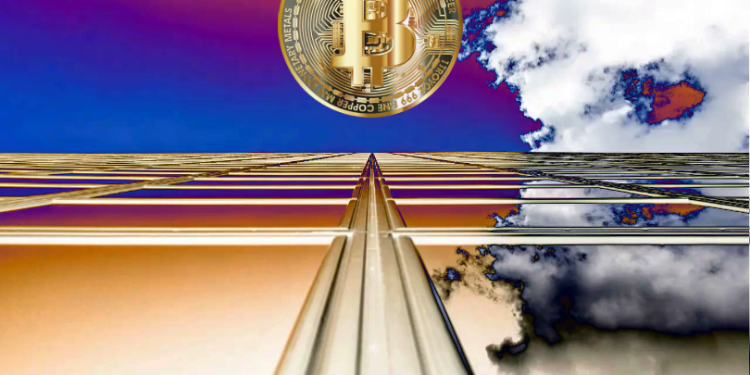 Despite the uncertainty surrounding Bitcoin, the number one cryptocurrency just flashed a bullish signal that has not been seen in six years.

Crypto analyst Eric Thies is highlighting a trend indicator known as the KDJ, which has made a bullish cross on the six-month timeframe for the first time since 2014.

“BTCUSD Notes on this crazy high TF but I’ll gladly give hopium when I see it 6M KDJ crossed bullish when it closed in July, confirming an unmistakably bullish 6M hammer at the same time. Last time KDJ crossed bull was 2014 with a $200 BTC low. Last cross bear at $17k high.”

The KDJ indicator is an extension of the stochastic oscillator which is used by traders to predict changes in an asset’s trend. The most recent KDJ cross suggests that BTC’s trend in the long-term perspective is shifting from bearish to bullish.

Although Bitcoin may look bullish in the long-term timeframe, traders remain unsure of its fate in the short term. Pseudonymous crypto strategist and trader Smart Contracter tells his 64,000 followers that Bitcoin is about to make a move as the king crypto approaches the apex of a triangle.

“BTC looking average again and likely in some kind of triangle here, not sure which way it breaks but I will be watching the break and retest to trade whatever way that may be.”

Smart Contracter is not the only trader who sees that BTC is about to make a major decision soon. Widely-followed crypto strategist Josh Rager tells his crew of 88,000 that the number one cryptocurrency looks primed to end its consolidation within the week.

“BTC Volatility building up. Compression continues for Bitcoin with a potential break coming this week. If Bitcoin can’t break above the zone above ($10,900 to $11,150) on the next impulsive move, then Bitcoin likely continues to the downside sub $10,000, in my opinion.”

While other traders wait for more clarity, trader IncomeSharks is already predicting that Bitcoin will stage a bull trap before plunging all the way down to $9,500.

“Expecting further chop until a fake breakout and drop. Lows of $9,500 to $9,600. Staggering bids at those dotted blue lines.”

Meanwhile, closely-followed analyst Credible Crypto is still bullish on BTC as long as it holds immediate support at $10,400.

“Bear try to make number go down. But number go up. BTC”