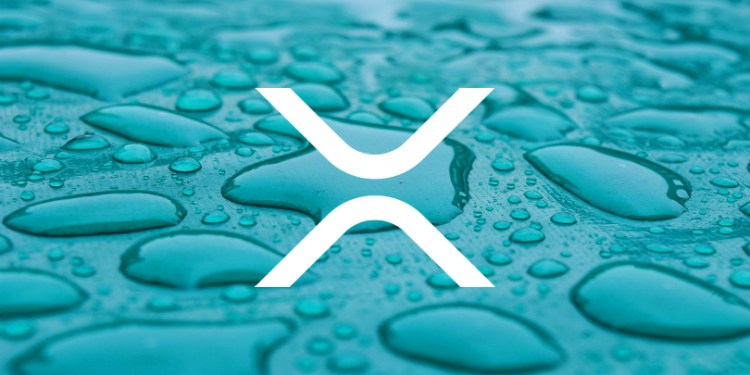 Chris Larsen, the executive chairman of Ripple’s board of directors, says traders should not expect the company’s XRP-based remittance platform to impact the price of the fourth-largest cryptocurrency.

In a new interview at the LA Blockchain Summit, Larsen says XRP’s value is and will remain far more correlated with Bitcoin and Ethereum.

“If you look at the XRP Ledger, XRP the decentralized digital currency, most of what happens in that ecosystem is really correlated with Bitcoin and Ethereum. It’s like $100 billion trading per year, let’s say. The vast, vast majority is connected with what’s happening in the overall market, and it is being driven by all the things that drive Bitcoin and Ethereum. Is it a store of value? Is it maybe just holding it as something that we value in a digitized, globalized future? Is it speculation? That’s just all happening in its own economic reality, completely separate from what Ripple is focused on.”

Jeff John Roberts, a law, tech and crypto reporter at Fortune Magazine, asks Larsen whether Ripple would consider serving as an advisor or consultant to central banks, and whether doing so would open the company up to further accusations of being “XRP’s overlord.”

Larsen says Ripple’s XRP-powered cross-border payment product, On-Demand Liquidity, only represents a small fraction of the XRP marketplace, and that the company would be happy to work with a central bank.

“You know, you look at ODL, over the last two years it’s about $2 billion, so it’s a tiny fraction of the overall experience that’s happening in those markets. So I think Ripple the company – we just look at how you have a product/market fit. So if there’s a product/market fit with a central bank that wants to explore digital currencies – absolutely, we’ll be involved.

It’s just a different thing, but we think a valuable thing. We think every central bank should be having discussions about a digital currency. And particularly with the speed at which China has embraced it, the rest of the major economies – they sort of have to at this point to stay relevant and stay ahead.”

“One central bank digital currency could be so different from another one, not just the currency behind it, but again – what are they going to let it be used for? The most radical would be consumers can go directly to their central bank. That’s probably such a radical step – you’d be cutting out the banks – I just don’t see that happening, so there’s probably some form of working with banks, maybe wallets. There’s just going to be a lot of gradation on what you can actually do with it that will drive its impact on the world.”

Ripple owns more than half of the total supply of XRP. In December of 2017, the company pledged not to sell all of its tokens at once, locking up 55 billion XRP into a series of cryptographically secured escrow accounts.