Banks Must Be Allowed to Let Customers Store Bitcoin and Cryptocurrency, Says Top US Regulator 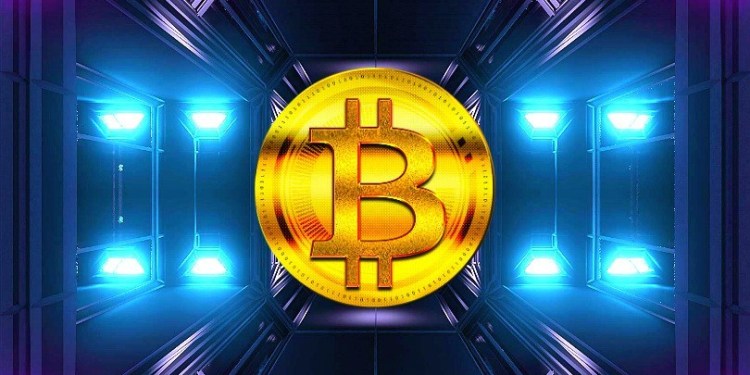 Top US regulator and acting comptroller of the currency Brian Brooks says consumers should be able to store their Bitcoin and crypto in the bank.

At the recent LA Blockchain Summit, Brooks says that crypto is not nearly as much of a niche investment as many Americans might think.

“There are 40 or 50 million Americans who currently own crypto assets. That’s not widely understood. I think your average person on the street believes crypto is super unusual and really niche. But that’s really not so. And if the national banking system is going to play its role of providing a safe haven for people to store and transact value, then that has to include whatever financial assets people are holding at any given moment, and crypto is one of those.”

In July, the Office of the Comptroller of the Currency (OCC) released a letter stating that banks may hold cryptocurrency on behalf of their clients, noting that they must “meet the financial services needs of their customers today… which today for tens of millions of Americans includes cryptocurrency.” Several banks have expressed interest in the idea since then.

Brooks, a former executive of crypto exchange Coinbase, says the goal of that letter was to “demystify” crypto and acknowledge that it is an asset class many customers want to hold.

“The custody piece recognizes that and tries to demystify [crypto] by saying, ‘Look, the market is speaking. These people want it. You banks have a role. Go do the banking role.'”

The acting comptroller says his office is neither an advocate nor an opponent of the crypto space. As a regulator, he says they simply wish to provide a framework that polices crypto without stifling it.

Brooks also says that the future decentralization of finance is “probably unstoppable” to a certain degree.

“Once upon a time, if I didn’t know you, I needed a bank to decide whether you were creditworthy, and to administer the loan I might make to you, [and] to decide the interest rate. But all of the sudden now with networks of computers that are connecting blockchain nodes with each other, it’s now actually possible to do some of those kinds of things without the need for that intermediary ledger keeper, and so [crypto’s] vision is that finance might one day look a lot like communication.

It will go on a network… The point is those trend lines are probably unstoppable on some level, and we just need to put a framework around that that means people don’t get scammed in that future state any more than they get scammed today.”