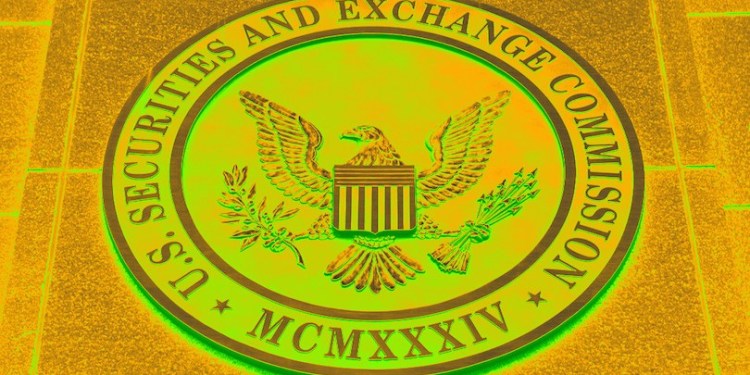 U.S. Securities Exchange Commissioner Hester Peirce says a barrage of so-called “governance tokens” brought about in the DeFi movement carry some equity benefits, but may be regulated as securities in the long run.

Speaking at the LA Blockchain Summit, SEC Commissioner Hester Peirce discusses some major trends happening within the DeFi space. DeFi has some huge potential for revolutionary change, she notes, but also poses difficult challenges to the current regulatory structure.

“I think when you start to put security-like, sort of benefit-like, equity-like characteristics, again that’s gonna be something you have to think about. I say that with a little hesitation only because I think it’s really interesting what’s happening in the DeFi space…

There’s some real potential for some pretty major and revolutionary change coming out of the DeFi space. This idea that you can have the users of something be the ones who also govern it in a very direct way. And so that will challenge the regulatory structure in a number of ways. Some of those are on the securities side but I think also on the corporate governance side, much of which is within state law purview. We’re going to have to ask a lot of really difficult questions about what that means for how we regulate things.”

Commissioner Peirce also believes that DeFi itself has a regulatory function when it is controlled by a community of users.

But if you really launch it and put it in the hands of your community, it could end up doing and being something very different than what you initially imagined it to be. It could ultimately be very different. So you have to have a little bit of willingness to be hands-off and see what happens. And that’s probably a little bit scary for some developers to do that, but I think it’s kind of an interesting thing to watch.”

As for recent charges against BitMEX, Commissioner Peirce is of the opinion that U.S. laws should be applied and enforced on platforms servicing US users.

“I think that the message has been coming to the industry fairly loud and clear on the AML/KYC front. And I’m sure it will continue. It’s a difficult area for very traditional financial firms as well and I think that lots of firms run into trouble there but I think that it’s definitely sending a message to the crypto world. And in terms of when there are U.S. users of a product or a service, there’s going to be enforcement of U.S. laws. And so I think that is probably what we’re seeing here. So we’ll see what happens.”