Ripple Executive Says He Sold 40,000 Ethereum (ETH) at $1.00 – And Unloaded Painful Amounts of Bitcoin and XRP 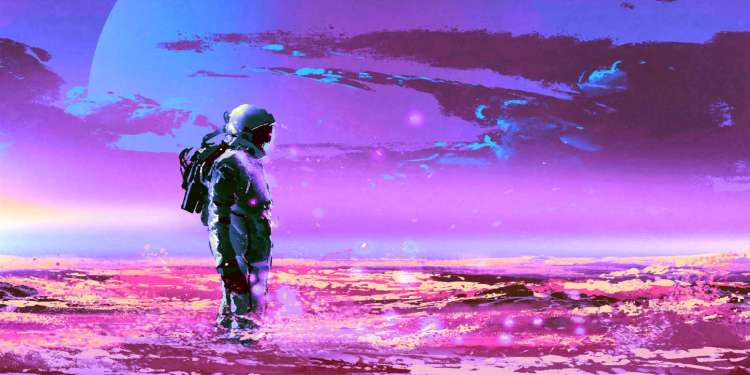 Ripple CTO David Schwartz says he sold tens of thousands of Ethereum (ETH) along with some of his Bitcoin (BTC) and XRP investments well before they hit their peak.

The Ripple executive says he and his wife decided to sell significant amounts of crypto starting in 2012, but several years later he was alone in his decision to sell his huge ETH holdings for a fraction of the second-largest cryptocurrency’s value today.

That amount of Ethereum is now worth $15.5 million. Ripple’s chief technology officer also shares that he regrets selling his BTC and XRP holdings for a price way below their current market value.

“My decision to derisk was made in 2012 or so when I discussed investing in cryptocurrencies with my wife. She insisted we agree on a derisking plan right then. And I must say that every bitcoin I sold for $750 or XRP for $0.10 hurt.”

Schwartz says the decision to sell his BTC, ETH, and XRP investments way too early is due to a certain character trait.

“On the derisking, I’m a risk-averse person with people who depend on me financially and emotionally. Fate caused me to put a lot of eggs in one basket…

I like that basket. But the risk is very high in the entire cryptocurrency space. I’m just too rational to pretend otherwise and suggest others do the same.”

Despite his aversion to risk, Schwartz apparently has skin in the game, telling his 158,000 followers last month that he’s still invested in crypto.