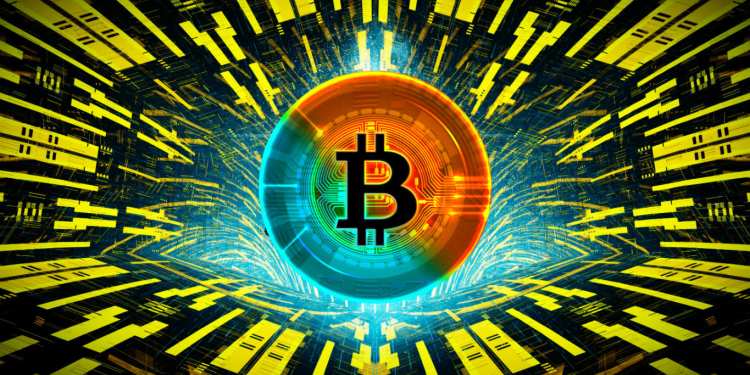 The 15 publicly traded companies with BTC treasuries have earned a collective $500 million since their respective time of investments.

The vast majority of that total is held by Grayscale’s Bitcoin Trust, which has a treasury worth nearly $5.17 billion. CoinShares is home to the second-largest treasury, holding more than $802 million in BTC.

After its recent investments, MicroStrategy, one of the biggest publicly traded business intelligence companies in the world, holds the third-largest trove, currently worth more than $440 million. The firm now views Bitcoin as “the principal holding in its treasury reserve strategy” and has already made more than $15 million off its initial investments, which totaled $425 million.

“I considered investing our treasury in fiat, bonds, stocks, swaps, index funds, options, real estate, commodities, precious metals, art, & intangibles before settling on Bitcoin. It seems like the ideal long duration asset – I don’t understand why anyone would want to trade it.”