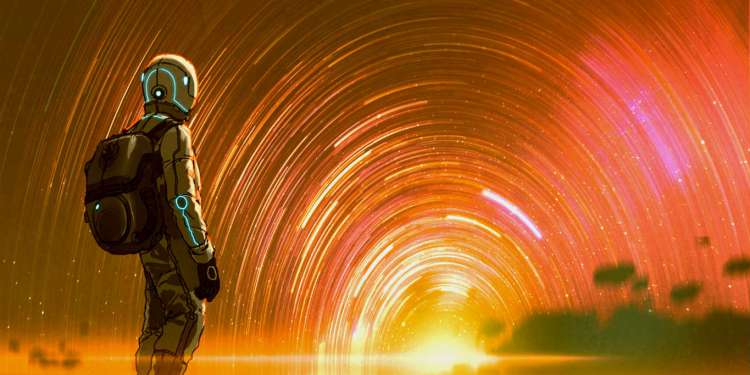 Popular cryptocurrency analyst Lark Davis says altcoins will prove to be the best investments of 2021.

In a new video, Davis discusses which altcoin sectors he’s bullish and bearish on going into the next year. He says Bitcoin will do well, but suggests avoiding payment coins and Bitcoin forks like Bitcoin Cash (BCH), Bitcoin Satoshi Vision (BSV), Litecoin, Dash (DASH) and others. He believes that stablecoins “have won the day” in that sector.

Additionally, the analyst is bearish on Ethereum Classic, which he refers to as a “zombie chain.” He also warns against investing in “cheap copy-and-paste DeFi,” given that there is a flood of clones still entering the market.

That said, the analyst says Ethereum remains a top holding in his portfolio.

Additionally, Davis says select niche assets have room to grow. He says there are only around a half-dozen energy-focused cryptocurrencies, and only two serious contenders: Energy Web Token (EWT) and Power Ledger (POWR). He’s also still bullish on Chainlink (LINK), and even more so on other oracle competitors like BAND Protocol and Dia (DIA).

All in all, Davis says the list of top 50 crypto assets could look very different within the next year, with some altcoins having the potential to jump up 100-1000x in value, along with many others that will crash and burn.

Altcoins offer you the potential to take an investment of a few thousand dollars and turn that into life-changing money – if, of course, you play your cards right. You see, not all altcoins are created equally. Some are going to crash and burn hard. Some just aren’t really going to do that well. Others are going to make insane returns. Investing in a lot of these cryptos – it’s kind of something similar to investing in other early-stage start-up areas. There’s an incredible risk-to-reward ratio. You can make 100x or even 1000x on your investment. It absolutely happens in crypto. Or it can go to zero.”