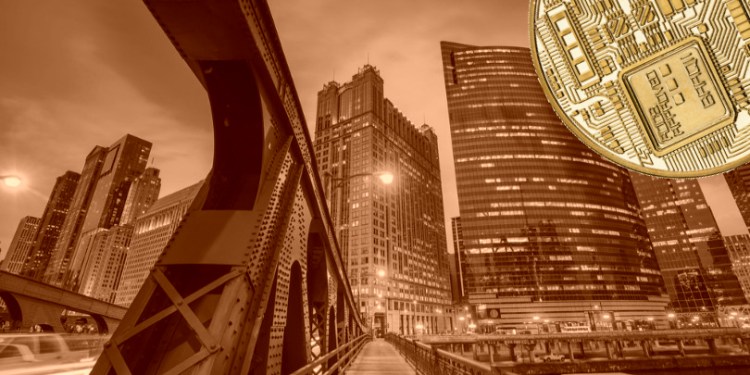 “Crypto market infrastructure has improved dramatically in recent years. It’s now quite easy for most people to convert fiat into crypto, withdraw any amount to their own wallet, and then do as they wish without restriction or identification, subject only to the consensus rules.

There’s some regulation at the on-ramps and off-ramps, but so far, not enough to seriously infringe on the freedoms of self-custody and privacy. This is changing. Policymakers’ approach to AML regulation is shifting significantly toward harsher restrictions on a *global* scale.”

“Most of us expected BitMEX to get tagged by the CFTC for unregistered derivatives trading, but it was a big deal to see DOJ turn the case criminal. That doesn’t happen often.

The framework, which pseudonymous and influential crypto whale Joe007 also warned about, notes that companies that offer “AEC” products like Monero (XMR), Dash (DASH) and Zcash (ZEC) should “consider the increased risks of money laundering and financing of criminal activity, and should evaluate whether it is possible to adopt appropriate AML/CFT measures to address such risks.”

“The phrase ‘…whether it is possible…’ is heavily loaded. Translated into DC speak, this means ‘we definitely don’t think it’s possible, so you better not, or else.’ Keep in mind, this is a DOJ that disapproved of end-to-end encryption yesterday…

Perhaps most importantly, policymakers *worldwide* are signaling a desire to expand existing laws to restrict access to crypto. Consider the ‘Swiss Rule,’ which practically prohibits self-custody in the guise of verifying the owner of a private key.

This June, the Financial Action Task Force (FATF), an international standard-setting body for AML regulation, said that the ‘lack of explicit coverage of peer-to-peer transactions… was a source of concern.’ Next June, they might adopt the Swiss Rule as a global standard.”

The lawyer says he’s worried the regulations could restrict self-custody and create two separate crypto markets, one with “clean” custodial digital assets and the other with “dirty” self-sovereign ones.

Still, he says, the battle for privacy isn’t over yet.

“This is a worst-case scenario, to be sure, and all hope isn’t lost. Many of us are working to convince policymakers why it’s a terrible idea, and I’ll have a lot more to say on that soon. But you should know that it’s a live issue, and our main challenge for years to come.”