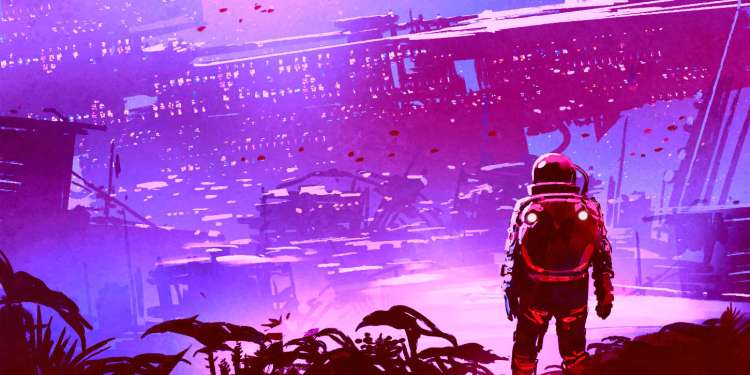 A popular Bitcoin trader who turned about $2,000 in Bitcoin into $100,000 in just three weeks is now shifting part of his portfolio into altcoins in anticipation of a bull run.

The pseudonymous trader SalsaTekila says he’s using October to gradually increase his altcoin portfolio and plans to have 15% of his BTC stash converted into alts by the month’s end.

“No FOMO needed: smart bidding is the aim for now. I said it in 2019: couple months past halving I accumulate alts big, trigger in motion.”

He also says he plans to make a cyclical investment in Dogecoin (DOGE), which was introduced as a joke cryptocurrency back in 2013. The trader shared a chart showing DOGE moving between 23 and 100 satoshis in value about five times since 2014.

“My alts strategy is very simple:

1) Accumulate anything floored looking for 18+ months.

Overall, the trader and analyst says he’s positioning for the possibility of a huge bull run.

“If we get a real crypto bull run, you don’t need much to make much. Especially with alts bubbles: the compound effect of them going parabolic against Bitcoin which is also parabolic makes the returns insane. I don’t know if we get one, can’t. I’m positioning for a possibility.”

Push and hold through for a while (not just a fence) would make me believe in ATH. A man can dream.”