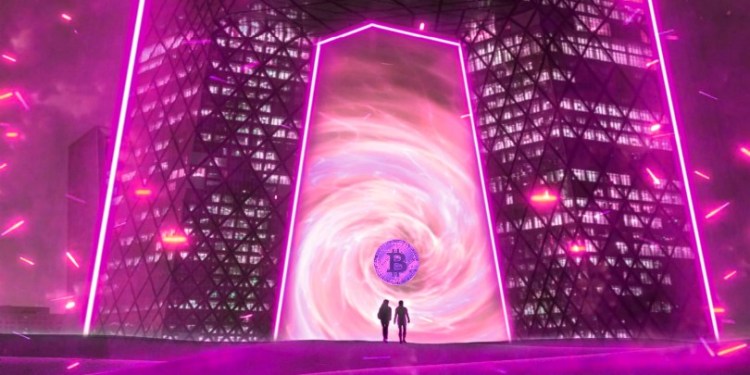 The CEO of business intelligence firm MicroStrategy, which recently invested $425 million in Bitcoin (BTC), says altcoin investors should rethink their strategy if they want the crypto market to reach its full potential.

In a new interview on the What Bitcoin Did podcast, Michael Saylor says investors in crypto assets like Ethereum and XRP should support Bitcoin instead of viewing the crypto market as a battlefield.

Because the $300 trillion is not choosing between Tron and Bitcoin. The $300 trillion dollars, which by the way is 99.9% of all the wealth and power in the world, so all the money, all the power, is not in the pond. If you want to make this entire industry successful, even if you’re an Ethereum person – if you’re Tron, Ethereum, EOS, Chainlink, Tether, Ripple, whatever you are – every one of them has a vested interest in carving a channel between the crypto pond and the asset ocean and then getting $10 trillion to flow into that pond, the gateway to that is going to be Bitcoin. The only way someone’s going to move money from gold, silver, equity, indexes, bonds, real estate into crypto is first through Bitcoin.”

Saylor believes one of Bitcoin’s primary use cases is to protect people when their currency collapses. Big stocks like Amazon, he says, pale in comparison.

“People in Sub-Saharan Africa can’t buy Apple stock and wire it to their loved ones in order to avoid being beaten to death by a collapsing currency, right. And that’s the difference. Nobody’s going to buy a T-bill. They’re not going to buy bars of gold. They’re not going to buy real estate in order to avoid having the currency collapse and being impoverished or starve to death. But in fact, the real news from yesterday, that I tweeted about, was Bitcoin hits an all-time high in Turkey, which is meaningful for 90 million people.

And there was an awesome story on Medium about the other 19 countries where the currencies are also collapsing, and so when people start thinking about an investment that’s going to change the life of a billion people… they start seeing there is a fundamental difference between buying Amazon stock and buying Bitcoin because Amazon stock’s not going to fix the problem for a billion people in the world.”