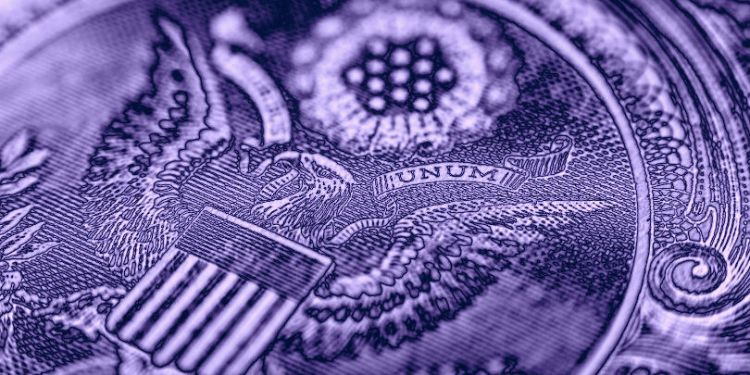 David Hunter, the chief macro strategist at Contrarian Macro Advisors, is issuing an apocalyptic forecast about a historic economic collapse unlike the world has seen in 75 years.

In a new interview on The Contrarian Investor Podcast, Hunter says a parabolic rise in equities will set the stage for a huge market crash.

“I think we’re going to see something that includes a very large financial crisis — probably the largest financial crisis in history — including major bank failures, not so much here, but Europe, maybe Asia banks, and also a lot of involuntary debt liquidation.”

Though he thinks a crash is imminent, Hunter believes that the steepest part of the current upward rally is still ahead of us and will occur between now and around the time of the US election.

We’ve been through a bit of a rocky period here in September and frankly, you know kind of up and down through the summer and into September… I think we’re poised for the next leg up which I think will be the final move into a secular top.”

Hunter highlights that the ugly crash will likely follow the parabolic ascent primarily due to the inability of businesses to fully recover from the impacts of the global pandemic.

“You get the first wave through and then the government steps in and gives you some ability to get through a period of time, but if you can’t get the economy back up on its feet and restaurants open and all that at normal levels, they only have staying power for so long and then you get that second wave where it’s the insolvency phase of the crisis and where you do get many many companies that hung on for this year not being able to hang on longer.”

Hunter also adds that big policy missteps by the Federal Reserve could catalyze the meltdown.

“So – the second phase of the bust – you’ve got, still, an awful lot of fragility in the system, big chunks of the economy that are nowhere near getting the benefit of the recovery, and all those things start coming back at you.

If the Fed pauses, I think this thing could unwind very fast. And let’s remember, this is a global bust. So it may not even be the US that’s the main problem next year. It may be Europe. It may be some mistake in Asia. There’s so many problems out there because of what the virus has done across the globe.”