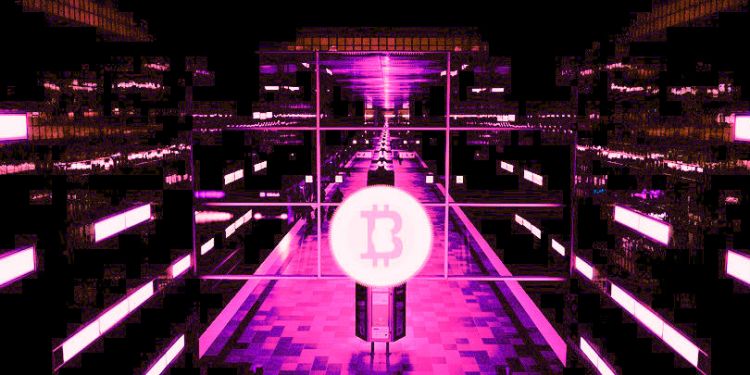 Raoul Pal, co-founder and CEO of Real Vision Group, says Wall Street may be heading toward a brutal breakdown.

The former Goldman Sachs hedge fund manager says investors should pay attention to a key chart that suggests the recent stock market rally may come to an abrupt and painful ending.

“I kind of think that there’s the underlying narrative and we’re transitioning from hope to insolvency. Just remember, if you look at this last chart, this is the rally now versus the rally in 1929. It kind of peaked out around these levels and this time.

Also, there was a secondary rally in 2001 into 2002. I remember it well… That was the hope phase rally of that. There was an earlier hope phase back in 2011, as well. That one peaked out after about six months. So the timing is around here.”

Although he believes fiat currencies around the world will be significantly devalued due to increased money printing, Pal says a collapse of the US dollar is not on the horizon.

“I don’t buy into the dollar collapse argument. Not yet. Sure, could the dollar weaken? Is it going to collapse? I don’t think so. I think the Bank of England today, talking about negative rates, has proved why it’s not going to happen. Everybody has to do the same thing. The world is not just about the US, guys. It’s about everybody trying to protect themselves and they all know the only answer they’ve got is printing more. There is no monetary policy left.

While he expects the US dollar to lose purchasing power, Pal says he believes Bitcoin could soar to $1 million in the next five years. He says retail investors currently have a rare opportunity buy BTC before an influx of institutional investors jump in.

“I think that knowing we can front-run every institution, this is a retail revolution driven from the ground up and when we see that we, retail investors, are going to be ahead of the pension plans, the family offices, the corporate treasurers and everybody else involved in the space, they’re all coming… Wait till the Bitcoin ETF gets launched, wait till it becomes easier to buy the products and find it easier for other people who are not involved in the space.

It’s coming and we get to front run it and it’s the world’s hardest currency. It’s the hardest currency we’ve ever had by any definition, and it’s bloody easy to use and transfer around so I really think that Bitcoin from every level looks like the best bet.”