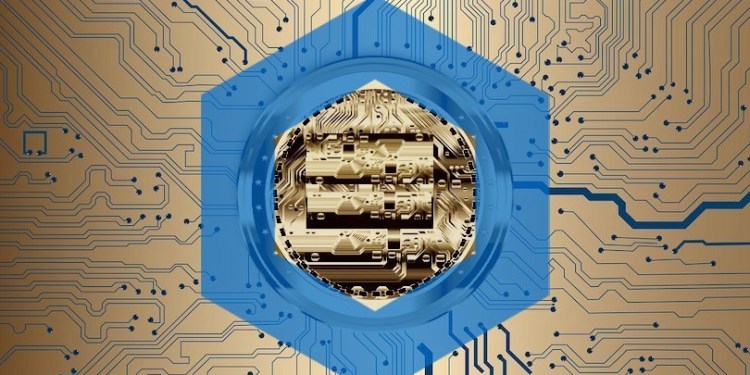 Tech startup Everipedia is teaming up with the Associated Press to sign and distribute election results on the blockchain using distributed oracle network Chainlink (LINK).

“The Everipedia Chainlink node will provide smart contracts access to U.S. election data backed by a cryptographic proof that can be used to verify the data from our node comes directly from the original Associated Press API to which Everipedia has exclusive, authenticated access.”

The Associated Press has been counting votes in the US national, state, and local elections in all 50 states since 1848. By leveraging Everipedia’s integration with Chainlink’s decentralized infrastructure, the Associated Press will be able to sign and publish election data simultaneously across multiple blockchains, providing strong guarantees of verifiable, tamper-proof records of election results.

According to Everipedia’s VP of business development, David Liebowitz, Everipedia will be the first to sign and publish race calls from the Associated Press for blockchain use.