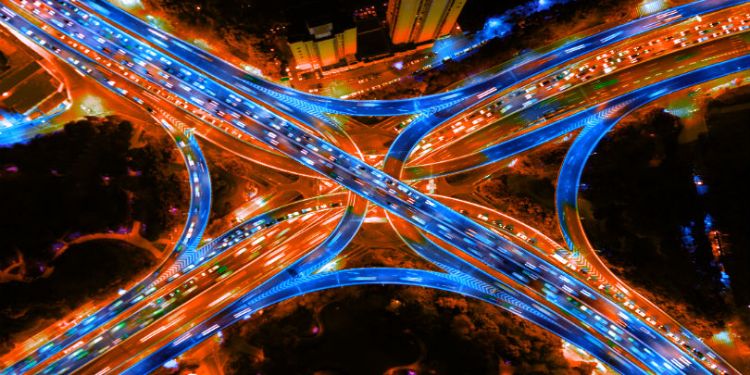 In a new interview with Shane Parrish of The Knowledge Project, Palihapitiya says building a network of people with shared values and a shared sense of identity and working toward a common goal, can provide a strong foundation that individuals can leverage to achieve financial freedom.

“To me, if we can give people a more reasonable roadmap where they can execute it, they can learn and they can have a community of other like-minded folks that can put in the time and work and help each other over five, ten, fifteen, twenty years to compound capital no matter how small, but just to start, I think you’d be surprised at how many people are intellectually capable of achieving financial freedom on their own. And in that, I think there is a path out of this kind of very depressing state that we’re in.”

As an example, Palihapitiya highlights his experience within the Tesla community. In 2015, Palihapitiya says he found a community of investors who were crowdsourcing knowledge on the company, which led him to bet on Elon Musk.

“There was so much knowledge that helped us feel like we were making the right decision. It existed in this long tail of people who took it upon themselves to build a community that wanted to understand the company, not necessarily to be a blind cheerleader, but they would really go and double click and they were doing a level of work that was incredible.”

Palihapitiya says the economy has entered a new era where everything can be fractionalized and average people can take their share of ownership of an asset that’s up for grabs.

It used to be the case that you would only buy sneakers. Now, you buy and sell sneakers, and the marketplace that is the leader in that, GOAT, today just announced that they raised 200 million dollars at an almost two-billion-dollar valuation… They’ve fractionalized shoes, essentially.”

As for his stance on Bitcoin, Palihapitiya he says he remains bullish on the number one cryptocurrency.

“I think that we are dismantling financial orthodoxy and in that dismantling and in the leveling of the playing field, there will be moments of volatility, and to have a small amount of insurance that’s uncorrelated to the orthodoxy. It’s just a smart risk management thing.”