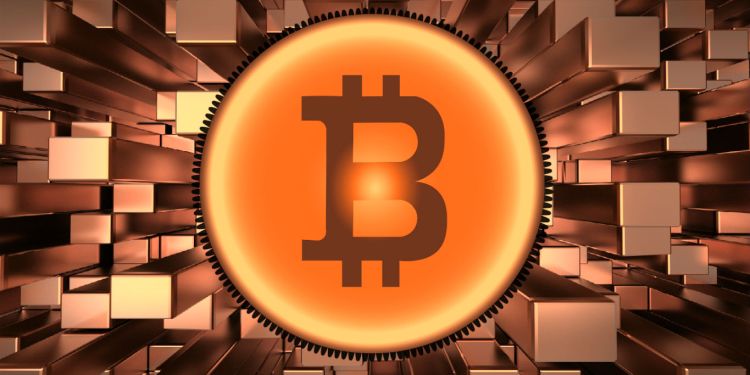 MicroStrategy CEO Michael Saylor says crypto traders who are skeptical of his commitment to Bitcoin are sorely mistaken.

In a new interview with Real Vision CEO Raoul Pal, Saylor says he’s so bullish on BTC’s power to serve as the ultimate treasury asset, he can’t believe there are people willing to sell it to him.

Since announcing his firm’s investment, Saylor says crypto advocates and investors have implied he has weak hands – but nothing could be further from the truth.

There’s a lot of traders in the market. They don’t understand the mindset of long. I’m buying it for the dude that’s going to work for the dude that’s going to get hired by the guy who takes over my job in 100 years. I’m not selling it. When it goes up by a factor of 100, I might be borrowing a little to go buy something that I want, but what am I going to buy with it that’s better than what I’m buying?

Saylor says Bitcoin is a far better asset for the long term hold than gold because not only is it more liquid than the precious metal, but its price is independent of how many people enter into the space.

This has happened many times in the past hundred years, says Saylor, highlighting the price of oil during the fracking explosion as a prime example.

“We produced five million barrels of oil in this country a day and everybody said ‘Oh my god the price of oil is going to $100 a barrel.’

It’s a crisis. We fought wars over this. We fought wars in order to go protect our oil interests because we thought the western world was going to be choked to death if we didn’t have access to cheap oil from Saudi Arabia.

Saylor also credits Bitcoin for being more liquid than gold.

“You can move liquid capital from Amazon to Apple to Bitcoin. You can’t move gold mining capital. It only does one thing, which means that I am locked like my knees buried up at the concrete, and all I know how to do is I know how to make more gold.