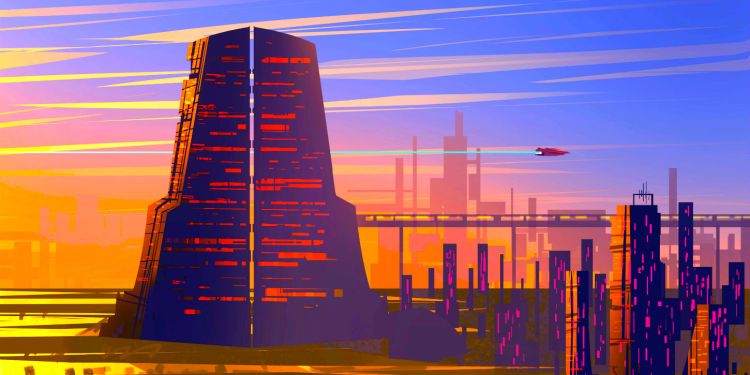 On Wednesday, payment services giant and Venmo owner, PayPal, announced that it would offer its users the ability to purchase, sell and store Bitcoin, Bitcoin Cash, Litecoin and Ethereum on its platform in the near future.

The CSO of CoinShares, a London-based digital asset investment firm, says this move indicates PayPal is not far from launching its own native currency which could rival BTC.

In an interview with CNBC, Demirors provides her insights on what PayPal’s initial crypto ecosystem will look like and the prospects of a PayPal token.

And eventually I think this is paving the way for PayPal launching its own cryptocurrency. If you recall PayPal was part of the initial Facebook Libra consortium. They dropped out this time last year actually and so I wouldn’t be surprised if in the next 6-12 months we see PayPal launching its own digital currency similar to the digital dollar that we see in many payments companies in the Asia Pacific Region in particular.”

The rumor that PayPal may launch its own token was further fueled by Bloomberg Radio Host and TV Anchor, Carol Massar, who tweeted out to her 21.5K followers that PayPal was said to be in talks to buy crypto firms including California-based BitGo.

When asked what PayPal’s recent announcement means for Bitcoin, Demirors shared her thoughts on the short-term future of BTC as a more widely adopted asset.

“I think in the near term a lot of what we’re seeing is those initial bridges between Bitcoin and the broader payments ecosystem being built out and over time I do think we’ll see more meaningful engagement from other financial institutions who see a hugely lucrative opportunity by offering crypto products and services not only to retail consumers and speculative traders but also to institutions who want to hold it long term if we’re buying into the store of value narrative particularly in the current zero interest rate environment.”

PayPal’s Bitcoin adoption comes in the wake of increased institutional interest from companies such as Twitter founder Jack Dorsey’s Square and Michael Saylor’s MicroStrategy, whose founders are betting on their large Bitcoin purchases as sound long-term maneuvers to combat weakening fiat currencies.