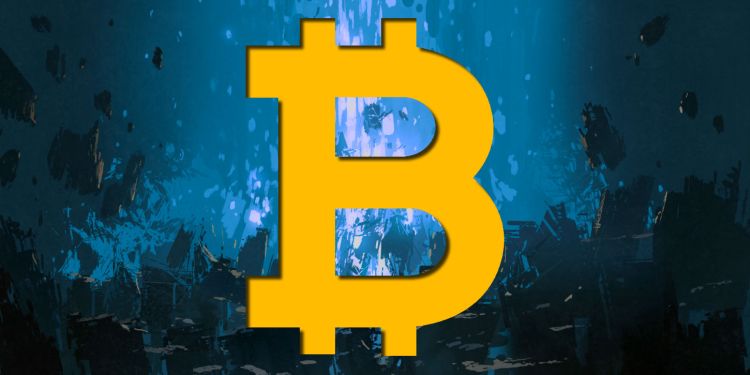 Billionaire hedge fund manager Paul Tudor Jones says investing in Bitcoin (BTC) is like betting on Apple and Google in the early days of the tech titans.

In a new interview on CNBC, Jones explains why he’s more bullish on Bitcoin now than he was when he initially revealed his investment in the crypto king.

“Bitcoin has a lot of the characteristics of being an early investor in a tech company, and I didn’t realize it until after unfortunately I came by your show and got besieged by God knows how many different people on Bitcoin.”

The founder of Tudor Investment Corporation, who is known for predicting the 1987 stock market crash, says he holds a “small single-digit investment” in BTC.

He says the Federal Reserve’s unprecedented quantitative easing is ramping up inflation, and the king coin happens to be the best inflation trade among traditional options like gold, copper, and Treasury Inflation-Protected securities.

“Bitcoin has this enormous contingence of really, really smart and sophisticated people who believe in it…

It’s like investing with Steve Jobs and Apple or investing in Google early.”

Bitcoin dipped below $4,000 in March amid a Covid-induced financial crisis, but it has since rebounded. Earlier this week, BTC soared to its highest level since January 2018 after online payments firm PayPal announced that it will support cryptocurrencies on its platform.

Amid Bitcoin’s soaring price, Jones thinks that the massive bull run is just getting started, citing that the rally is still in the “first inning.”