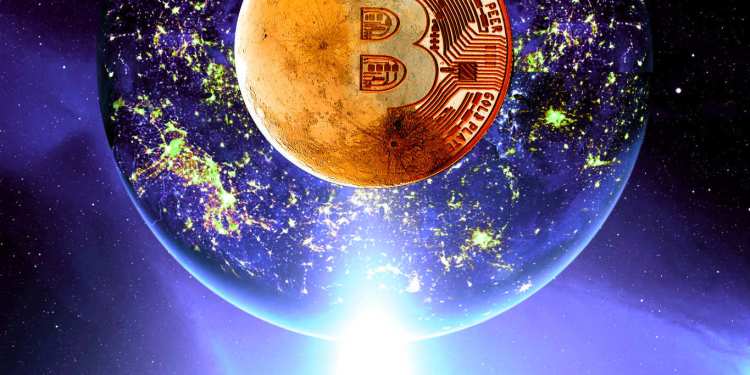 In a new video, Vays explains why he believes the bullish rally that pushed Bitcoin above resistance of $12,000 is not yet over.

“That is exactly what I’m kind of foreshadowing going into the future. We still have this triangle right here and we can still pull back into this triangle, but I do think that right now, there is still enough FOMO (fear of missing out) to get us higher into that high $13,000 range.”

As Bitcoin draws near its next resistance level at $14,000, the crypto analyst predicts that market participants will start to take profits.

Although Vays sees a correction on the horizon, he is long-term bullish on the world’s most dominant cryptocurrency.

As for his long-term BTC forecast, the veteran trader believes that Bitcoin is poised to ignite a massive rally within the next six months.

However, Vays believes Bitcoin will suffer a massive devaluation after going as high as $50,000 before recovering and climbing above $100,000.