This Document Highlights Why Ripple, the Largest Holder of XRP, Is Eyeing Move to United Kingdom 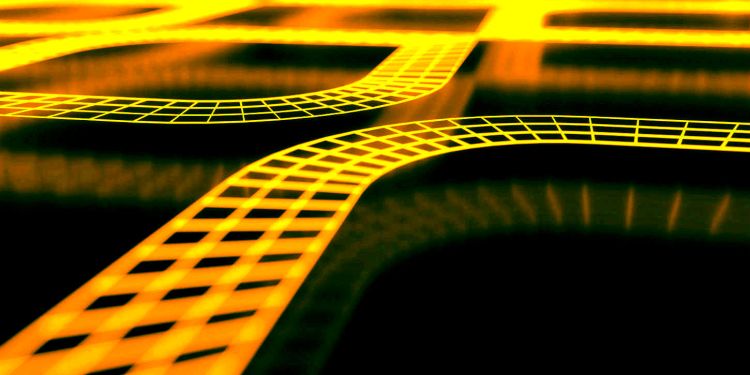 Ripple CEO Brad Garlinghouse says the payments startup is analyzing whether to relocate the company’s headquarters to the United Kingdom.

In a new interview with CNBC, Garlinghouse says Ripple is seriously eyeing the possibility of moving to the region because the UK Financial Conduct Authority (FCA) specifically names XRP as a crypto asset that falls outside of the agency’s regulatory perimeter.

He is referring to a press release that was published by the agency back in July of 2019, which mentions the fourth-largest crypto asset and touts the agency’s efforts to ensure that companies know what they need to do to remain compliant.

Garlinghouse says the clear taxonomy in the UK and the leadership the FCA has shown in changing the way the financial community thinks about XRP and other similar cryptocurrencies.

“The outcome of that was clarity that XRP is not a security and is used as a currency. With that clarity, it would be advantageous for Ripple to operate in the UK.”

As Ripple continues to grapple with legal battles and the stringent regulatory realities in its home environment, Garlinghouse says it’s time for the US to step up and update its regulatory policies to be in line with the global market.

The recent threat to move offshore is not the first time that Ripple has vocalized its favorable view of the UK and other countries whose regulatory frameworks are clear and precise. In late September, Ripple released a blog post that highlighted the steps the FCA is taking toward making its regulatory framework flexible to account for evolutions in blockchain technology and digital assets.

“Specifically, the FCA classifies digital assets as one of three types of tokens: exchange, utility and security. These classifications are critical because they define the use cases for each type of token. For example, XRP is classified as an exchange token because of its role in facilitating cross border transactions.

By issuing these classifications, the FCA makes it clear to companies which digital assets fall inside its ‘regulatory perimeter.’ Put another way, the FCA has demonstrated which types of tokens will be regulated as securities and which will not. The FCA has also made the framework flexible to account for evolutions in technology because it acknowledges that digital assets can move between classifications over time.”

Ripple owns more than half of the total supply of XRP, with the vast majority of its holdings locked in escrow accounts.