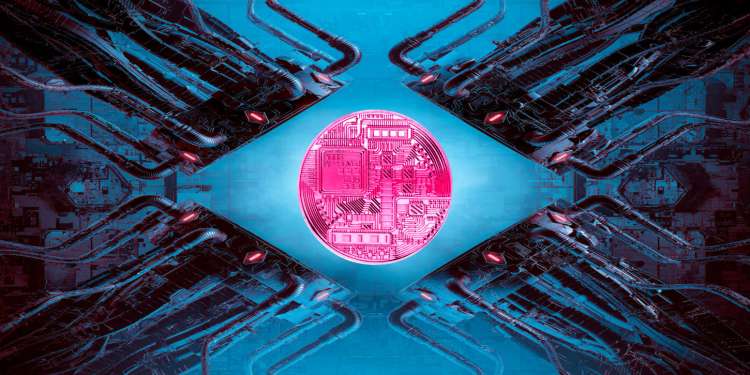 US financial giant JP Morgan says Bitcoin has the potential to triple its price as BTC challenges gold’s status as the go-to alternative currency.

Although Bitcoin is still a relatively small class asset with a market cap of $242 billion compared to gold’s $2.6 trillion market value, the cryptocurrency can potentially compete with the precious metal as the preferred alternative currency, says JP Morgan in a report by Business Insider.

To catch up with gold’s market dominance, Bitcoin would have to increase 10x its current value. But even a slight decrease in the gap with gold could have significant implications on Bitcoin’s price, says JP Morgan.

“Even a modest crowding out of gold as an ‘alternative’ currency over the longer term would imply doubling or tripling of the bitcoin price.”

According to JP Morgan, the key driving force in BTC’s ascent is the shift in demographics where the younger generations are choosing Bitcoin over gold.

“The potential long-term upside for bitcoin is considerable as it competes more intensely with gold as an ‘alternative’ currency we believe, given that millenials would become over time a more important component of investors’ universe.”

The banking giant also says Bitcoin has an additional feature that can boost its value in the future.

JP Morgan’s current bullish stance on Bitcoin appears to be a 180-degree turn from their previous position. In 2017, JP Morgan’s CEO Jamie Dimon famously called Bitcoin a “fraud” and said that it is “worse than tulip bulbs.”