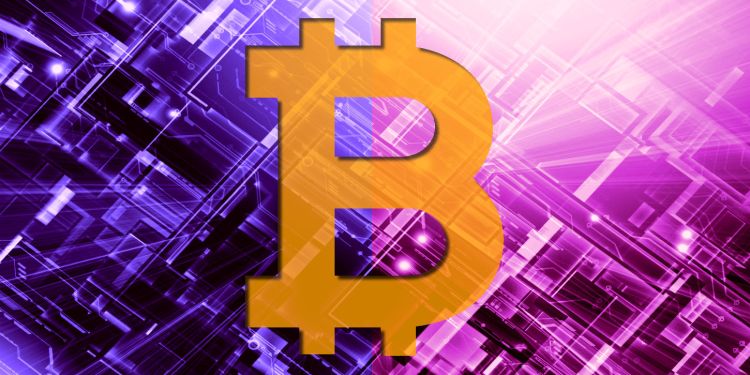 Michael Saylor, the chief executive officer of business analytics firm MicroStrategy, is revealing just how hefty his personal Bitcoin (BTC) bag is and why he is so bullish on the king coin’s future.

In the wake of MicroStrategy’s $425 million BTC purchase, Saylor says that he has personally invested roughly $175 million of his own cash into Bitcoin.

“Some have asked how much BTC I own. I personally hodl 17,732 BTC which I bought at $9,882 each on average. I informed MicroStrategy of these holdings before the company decided to buy Bitcoin for itself.”

In a new interview with tcnTV, Saylor explains why he’s all in on Bitcoin and the developing macroeconomic factors that could make it one of the world’s most valuable assets.

“I don’t know exactly in the near term where [Bitcoin’s] price will move, but what I’m sure of is that central bankers will print more currency in every country on earth and as they print more currency it’s going to have to find its way into an asset and it’s not going to go to bonds because they’re yielding 0% so it’s going to have to go to either to equity or to gold or to Bitcoin.”

Saylor goes on to liken Bitcoin’s utility to that of Apple, Facebook and Google, suggesting that getting into Bitcoin now would be like investing in the tech giants a decade ago.

Bitcoin is a dematerialized monetary network and it’s still early on in its life cycle… The best time to invest in anything is when it’s big enough to be sure it’s going to work and that means more than $100 billion dollars (market cap) and dominant in its industry and when it’s small enough that everybody else doesn’t understand it and the majority of the people aren’t quite sure what [Bitcoin] is.”

As of writing, Saylor’s own BTC supply is worth roughly $235 million, which means the CEO has seen about a $60 million return on his investment thus far. MicroStrategy has earned more from its Bitcoin investment than what the company netted in the past 3.5 years, according to crypto researcher Kevin Rooke.

Despite the huge gains, Saylor has no plans to sell the company’s bag any time soon, saying that he may sell some when it goes up by a factor of 100. However, the CEO wonders what he will want to buy at that point in time that’s better than Bitcoin.