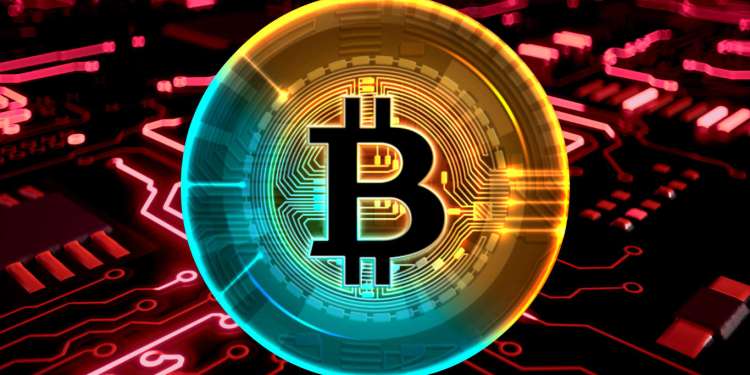 In a new webinar with Dan Held, the growth lead at the crypto exchange Kraken, Saylor says people who are waiting for Bitcoin to crash or buying and selling on a daily basis should change their approach as Saylor expects more large entities like himself to “stampede” into BTC.

He points to the devaluation of the Argentine peso, a potential future drop in the value of the US dollar, and the manipulation of currencies around the world as prime examples of why investors should simply buy BTC, hold on, and trust in the scarcity of the asset and the durability of the network.

Everybody thinks you need to do something with it. They just don’t understand it.”

Saylor recently revealed he personally owns 17,732 BTC worth about $235 million, which is separate from the $425 million his company has invested in the leading cryptocurrency.

“I paid $9,800 a Bitcoin – a lot more than most hodlers paid. I wasn’t thinking if I sit around, maybe it will go back to $4,000. I was thinking, ‘I’m a rational person reacting to rational circumstances. What if other rational people with more money than me have the same idea I have, in which case I’m going to have to chase this thing to $20,000, $30,000, $40,000, $50,000.’ Hence the phrase, ‘Once you understand it, you go to bed at night with anxiety feeling chronically short.’ I was worried the rest of the world will start acting rationally…

All the people that think they know Bitcoin, that sit around and they whine and they lament: ‘I’m going to wait until it goes back down again. I’m going to wait for it to crash.’ I think they don’t really understand Bitcoin because if they understood Bitcoin, then they would be thinking, ‘The only thing I worry about is how do I figure out how to buy more…’

I
I
Check Latest News Headlines