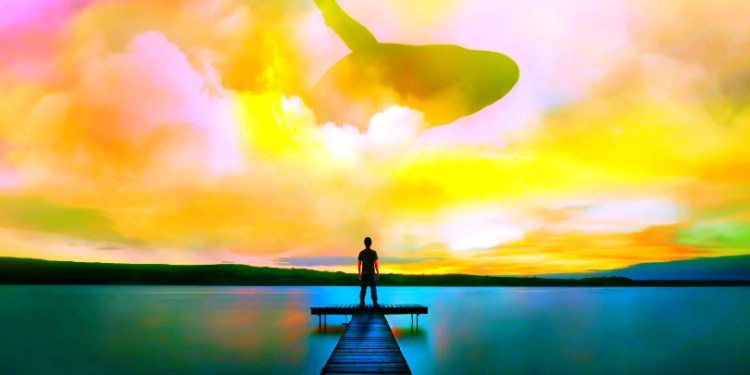 The chief investment officer of one of the largest crypto asset managers in the world says the big wigs have officially accepted cryptocurrency as a valid asset to allocate, and it’s just about to snowball.

In an interview with Laura Shin on the Unconfirmed podcast, Matt Hougan of Bitwise Asset Management points out that a massive maturation is occurring as hedge funds and financial advisors take a serious interest in crypto markets.

“You’re just seeing a massive maturation of the crypto market. It’s now acceptable for institutional and professional investors to allocate. And that’s being driven by improvements in custody, improvements in trading, big improvements in regulation, and then some proof of concept development like what we saw in the DeFi (decentralized finance) market, so it’s just the perfect market for people to allocate. You have these couple of big catalysts and I think we’re in the early innings of this happening. I think it’s going to snowball from here.”

Hougan also notes that the Bitwise customer base has gone through a significant transformation in the span of three years.

“It’s been huge. The customer base when we launched in 2017 was primarily high net worth and ultra-high net worth individuals who were looking for an easy way to get exposure to all or at least the majority of the crypto-asset market cap…

That’s really shifted. Those people are still allocating in Bitwise but the driver of the inflows that led to the $100 million-mark is hedge funds and financial advisors, and particularly financial advisors couldn’t have really allocated two years ago. Two years ago there were no regulated and insured custodians in the market.”

“Just a few months ago, Bloomberg’s senior commodities strategist came out and said that Bitcoin could trade to $100,000. And now you have JP Morgan saying it could easily 2x or 3x if millenials crowd out gold and it could 10x if it replaced and mixed it. These were price targets that people were expounding on crypto maybe in 2017 and were getting laughed out of the room by traditional Wall Street. Now it’s traditional Wall Street [that is] recognizing the potential size of this market.”

As for the recent news that PayPal has allowed its users to buy and sell cryptocurrencies, Huogan believes that massive retail adoption won’t happen overnight. However, PayPal’s giant leap into crypto has cleared the way for big financial institutions to hop on the bandwagon.

“You’re going to see every other major institution follow suit. They now have to. It’s sort of table sticks.”