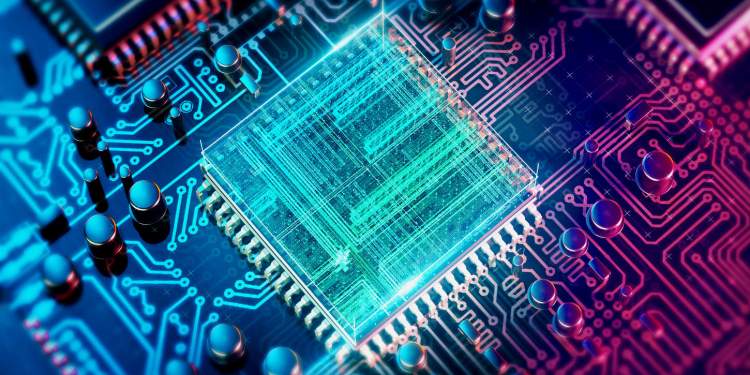 Applied mathematician Peter Shor says government agencies could be the first to figure out a way to enable quantum computers to break algorithms that keep Bitcoin and the internet secure.

In an interview with Nature Magazine, the MIT professor of applied mathematics talks about the looming possibility that quantum computers can crack encryption keys, called “RSA,” that keep the internet and cryptocurrencies safe from security threats. Shor says that if there’s anyone who can break the RSA first, it will be government bodies such as the National Security Agency (NSA).

“The first people who break RSA either are going to be NSA or some other big organization. At first, these computers will be slow. If you have a computer that can only break, say, one RSA key per hour, anything that’s not a high priority or a national-security risk is not going to be broken. The NSA has much more important things to use their quantum computer on than reading your e-mail — they’ll be reading the Chinese ambassador’s e-mail.”

Crypto enthusiasts are keeping close tabs on developments in the quantum computing space as the technology threatens to break the cryptographic algorithms that keep cryptocurrencies like Bitcoin secure. The World Economic Forum describes how quantum computing machines can crack the existing standards of encryption.

“The sheer calculating ability of a sufficiently powerful and error-corrected quantum computer means that public-key cryptography is ‘destined to fail,’ and would put the technology used to protect many of today’s fundamental digital systems and activities at risk.”

As to whether quantum computing poses an existential threat to the crypto industry, Ripple CTO David Schwartz says it could become powerful enough to break cryptographic algorithms within a decade.

“I think we have at least eight years. I have very high confidence that it’s at least a decade before quantum computing presents a threat, but you never know when there could be a breakthrough. I’m a cautious and concerned observer, I would say.”