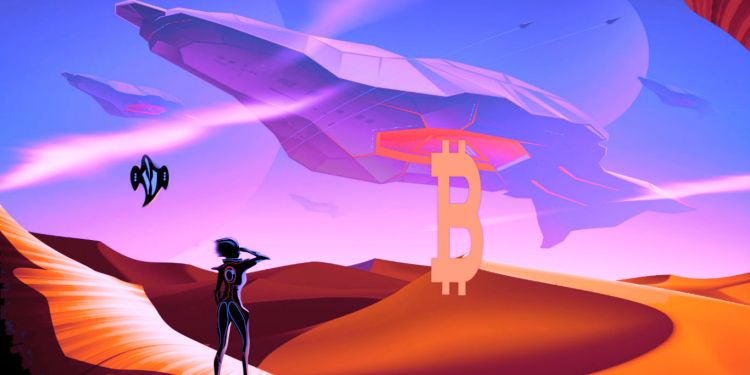 In a Norwegian Block Exchange interview, Williams offers his bull scenario for the world’s leading cryptocurrency.

“Bitcoin could hit $1 – $3 million dollars in the next five years. People have no idea what it will look like when large banks and countries start holding Bitcoin in their treasury.”

The crypto hedge fund manager highlights Bitcoin’s scarcity as a key characteristic that will attract more institutional players and continue to drive the value of the king cryptocurrency.

In the last few months, institutional players in the form of publicly traded companies have announced their entry into BTC with multi-million-dollar investments.

With more institutions flocking into the number one cryptocurrency, Bitcoin Treasuries reveals that publicly traded companies have increased their BTC holdings from over $6.9 billion in mid-October to $10.7 billion this month.

In April, when Bitcoin was trading around $6,000, Jason Williams predicted that BTC would surpass its all-time high of $20,000 this year.

At time of writing, BTC is valued at $13,721 according to CoinMarketCap.