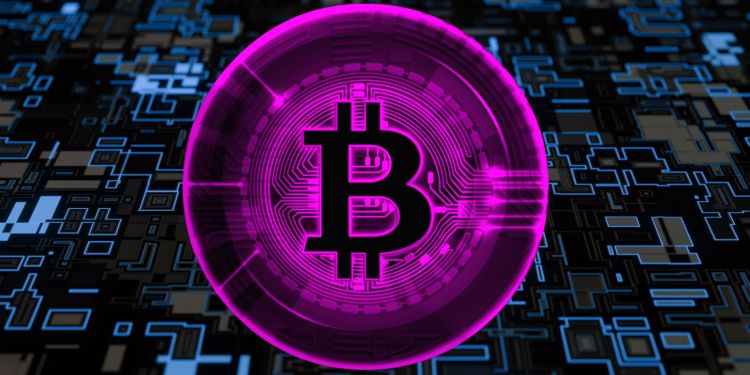 In an interview with Peter McCormack on the What Bitcoin Did podcast, the former Goldman Sachs hedge fund manager says that the world of crypto and macroeconomics can no longer be considered separate entities.

“I’ve always knew where they were going, which is that bitcoin and macro are gonna meet, and this is the year it happened. There’s no surprise here. At Real Vision, we are starting Real Vision Crypto, which is a whole crypto channel. Well because macro and crypto – all the crypto people – and they are having to get up to speed with macro…

And then there’s all the macro guys have to understand crypto. So we’re all having to learn at record pace to figure it out because these are not separate worlds now. They’re now the same thing.

When we’re talking about central bank digital currencies, behavioral economics, we’re talking about incentive systems, monetary policy, fiscal policy, how has [that] affected Bitcoin, right? We’re all the same world now. This is the year it happened.”

Pal says the creation of Bitcoin was revolutionary in itself, but there’s no guessing how the entire crypto ecosystem will change the world.

“If software is eating the world, this is software eating money. It’s just that. I mean the whole financial system, what’s been clever here is that the beginning of all of this was basically a bunch of engineers saying ‘We think we can build a better system of money,’ which is a ridiculously arrogant thing to set out to do.

But they did. Staggering. We haven’t even started this journey. We can postulate all day what’s coming, but we have no real idea. That’s what’s so fascinating about it. We have no idea where’s this all going to go… Stuff like tokens are going to change everything.”