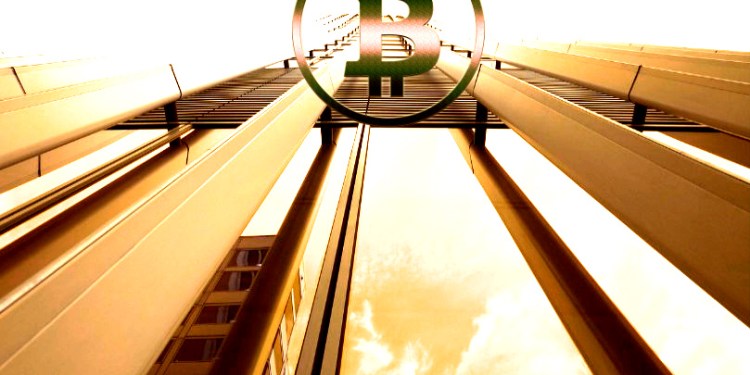 In a new newsletter, Alloway highlights the evolution of Bitcoin throughout its 12-year existence to explain why she is now a BTC bull.

Since its creation back in 2008, Bitcoin has been lauded and promoted as so many things. It’s a method of payment (you can buy pizza!) but it’s also a speculative financial asset whose value is destined to go up (so you should save it!). It’s a hedge against inflation (because central banks are printing money!) but it’s also a financial asset that benefits when interest rates are close to zero and there’s less opportunity cost to hold it (it’s digital gold!). Bitcoin is a way of disintermediating the existing financial system (because you can’t trust the banks!), but it’s also something that would benefit from a flood of institutional money (asset managers are diving in!).”

Alloway used to think this idealism and faith surrounding Bitcoin was a weakness – that it was impossible for Bitcoin to be and do all of these things at the same time for its users. But Alloway has realized that it’s actually where Bitcoin’s resilience lies.

“Bitcoin is a thing on which people can project their hopes and dreams – whether it’s for a fairer society, a more inclusive financial system, or simply more money. Since hopes and dreams are endless, there will always be a fresh bull case for Bitcoin waiting in the wings. In that sense, it’s really the perfect post-modern financial asset for a post-modern financialized economy.”

“We don’t know what specific catalyst might launch Bitcoin to new highs, but demand vs. supply metrics remain price-positive. If the crypto echoes its past gains, with some maturation, about double the time period it took to add a zero to $1,000 could get its price to $100,000 in 2025.”