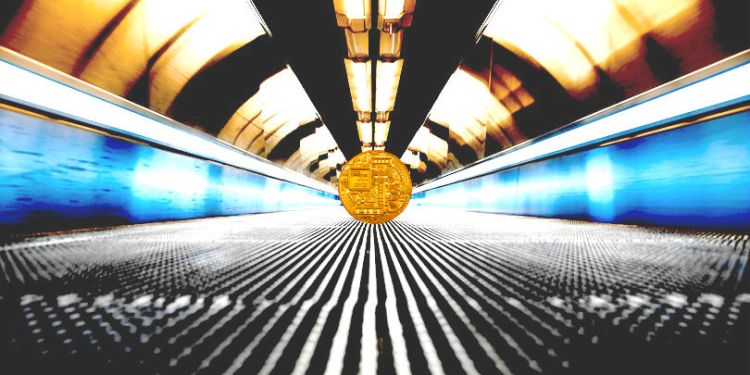 People’s Bank of China (PBOC) governor Yi Gang says that the pilot test for the digital yuan has picked up pace since launching in April of this year, with transaction volumes doubling over the past month.

So far 2 billion yuan or $299 million have been used in 4 million separate transactions during its pilot test stage. The recent figures show that transactions have expanded by 21 percent from 3.3 million transactions valued at 1.1 billion yuan between April and August.

According to Yi, the PBOC has completed designs for the digital yuan infrastructure and is conducting early stages of joint testing in Suzhou, Chengdu, and the Xiong’an area south of Beijing. Just last month, the PBOC gave 200 digital yuan each to 50,000 trial participants in the Shenzhen area to spend at participating enterprises.

Since the pilot trials were launched, the PBOC has discovered 12,000 ways in which the digital yuan could be used, with bill payments, transportation and government services highlighted as early focus areas.

The digital yuan is designed to replace cash in circulation, and give the regulatory authorities more control over a rapidly digitizing economy. Yi says looking forward a lot must be accomplished before the initial launch, most pertinently a “fairly complicated and fairly complete legal framework” must be implemented to enhance the network’s transparency.

As China forges ahead in creating its own digital currency, the U.S is also methodically exploring the creation of a digital dollar. In a recent virtual conference, Federal Reserve chair Jerome Powell says the U.S has a historical obligation in leading digital innovations. At the same time, Powell urges caution.

“We do think it’s more important to get it right than to be the first. And getting it right means that we not only look at the potential benefits of a CBDC but also the potential risks and also recognize the important trade-offs that have to be thought through carefully.

We have a responsibility both to the U.S and to the world that any steps taken for US digital currency be taken safely. We’re absolutely committed to the soundness of the dollar into safe and efficient U.S dollar payment system.”