Crypto Trader Says This Airdrop Will Likely Be Bigger Than $610,000,000 Launch of Uniswap 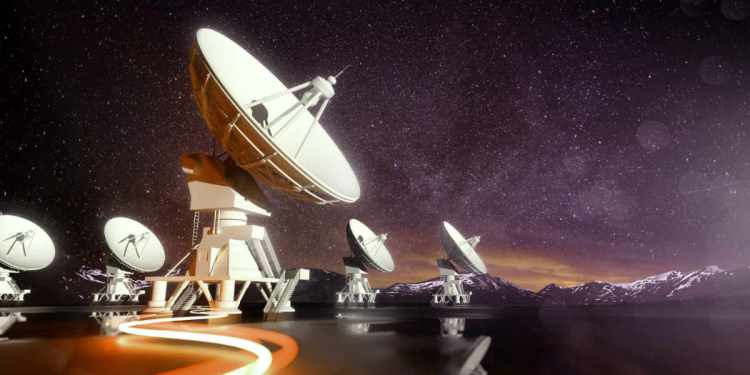 Crypto analyst Tyler Swope says a future airdrop could be even bigger than Uniswap’s (UNI).

This past September, the decentralized exchange (DEX) Uniswap airdropped 400 UNI to anyone who had interacted with the DEX since its inception. The 400 UNI was at one time worth over $3,000 when UNI was trading above $8.00, and the market cap of the new coin quickly hit $610 million.

Now, Swope says he believes the decentralized exchange (DEX) DYdX is next.

“So what could be another Uniswap coming in 2021 that already has a successful product built? That’s dYdX, the decentralized derivatives exchange built with smart contracts, thus you can trade margin and even perpetuals and it can’t be shutdown, and with the regulatory crackdowns on their centralized competitors (BitMEX ring a bell?) this one seems to be falling right in place.”

Swope points to an interview conducted by Cryptotesters last month with dYdX founder Antonio Juliano as evidence of a possible nearing token drop.

In the interview, Juliano said dYdX was thinking about launching a token because tokens tend to spur growth, give a greater voice to the community, and fully decentralize a project’s protocol.

“I’d say that we’re pretty seriously thinking about it from just a lot of different angles. We definitely see a lot of benefits to it. But first and foremost, our main priority has always been and will always be just making the best and most functional product and not necessarily just trying to hype it up with tokens or things like that… [though] we do see a token as potentially being additive to the platform overall.”

Swope predicts the token will launch with dYdx distributing to early supporters and people that interact with their protocol.

The analyst believes it could reach a higher market cap launch than UNI’s $610.5 million and he predicts that a dYdx token could be rolled out in the first quarter of 2021.