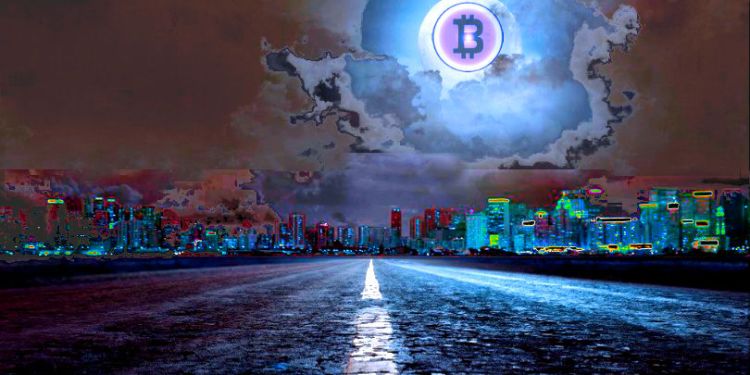 Angel-investor and former Coinbase chief technical officer (CTO) Balaji Srinivasan is examining the likelihood that the US government will issue a regulatory assault on Bitcoin (BTC).

In a new interview with Real Vision Finance senior editor, Ash Bennington, Srinivasan addresses the notion that the Fed might become increasingly wary of Bitcoin if it manages to swallow up a significant portion of US dollar supplies.

Srinivasan tackles the issue in three parts, first pointing out that US government officials have a much better understanding of Bitcoin and its use-cases than they did just over five years ago.

“I actually think the US government has now a bunch of folks in it who understand cryptocurrencies and have been fairly friendly to it, which is not something you would have thought in 2013, but it’s certainly something today. For example there is a congressional Bitcoin caucus.There are folks like Hester (securities exchange commissioner Hester Peirce) at the SEC who’s published good stuff. There are folks who understand it’s a technological innovation. [There are] congressmen who understand that it can’t be banned.”

In the second portion of his response, Srinivasan goes on to cite governmental incompetence and Bitcoin’s decentralized nature as factors that will safeguard the cryptocurrency.

“Frankly the federal government isn’t that competent if you look at its Corona response. It hasn’t been able to ban the virus. And Bitocin is also a decentralized actor where there’s no one person you can go after to shut it down. It’s an international computer network.”

In his final analyses, Srinivasan acknowledges that if Bitcoin reaches the $100,000 or $1,000,000 mark, it may face some government backlash, but that mass adoption will likely guarantee its survival.

“I do think that it’s possible that if Bitcoin goes to $100,000 or $1,000,000 – once it actually starts constraining governmental monetary policy and fiscal policy – yes you will get a different level of reaction. However, I think a fair number of governments will embrace it and buy BTC for their own reserves just like they hold gold and so long as enough governments do that Bitcoin survives.”

Currently BTC is trading at $14,187.74, according to CoinMarketCap.