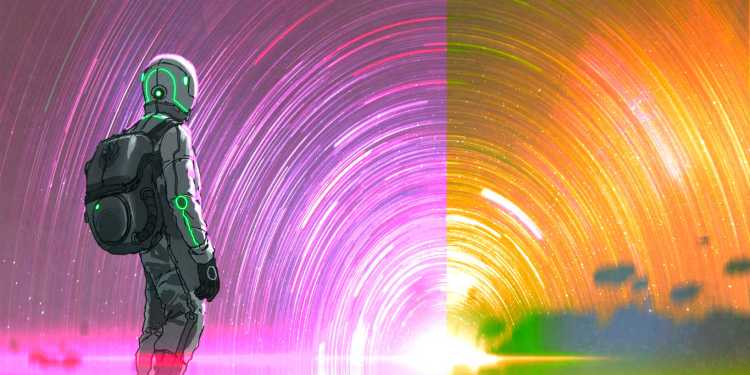 In the November issue of Block Journal, the head of the largest publicly traded business intelligence company addresses MicroStrategy’s $425 million bet on Bitcoin as a store of wealth option.

In the interview, Saylor says that Bitcoin is not only a hedge against asset inflation but also serves as the first true and possibly “dominant digital monetary network.” Saylor goes on to liken the cryptocurrency’s use case to that of other revolutionary digital service giants.

Saylor says that Bitcoin’s store-of-value properties beat those of gold’s because the crypto asset is “harder, smarter, faster, and stronger” than physical gold. The MicroStrategy CEO also urges that even considering Bitcoin’s 2020 yearly gains, buying now is getting in early.

“It’s got an upside that feels like buying Apple, Facebook, Google, or Amazon a decade ago, where it could go from here is pretty interesting.”

As of writing, MicroStrategy’s original procurement of 38,250 Bitcoin is worth approximately $596 million according to Bitcoin Treasuries, which means the company now sits at over $171 million in profit from the $425 million investment.

When asked if MicroStrategy had a stop loss on their hefty BTC purchase, Saylor says the company plans to hold the asset for the long-haul.

“We bought it to hold forever. I mean, as Warren Buffett would say the ideal holding period on an asset is forever… If we thought that it wasn’t a good treasury asset then we wouldn’t have bought it at all.”