Would Bitcoin and Crypto Benefit From a Biden Administration? Industry Insider Analyzes the Potential Impact 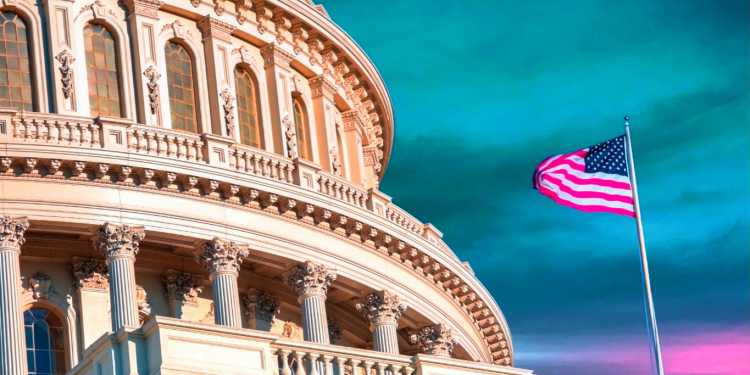 With a potential new presidential administration waiting in the wings, Kristin Smith, director of the Blockchain Association and board member of crypto-friendly political action committee HODLpac, reveals how she sees the crypto industry changing under a Joe Biden presidency.

In an interview on Unconfirmed with Laura Shin, Smith expresses optimism towards a Biden administration, especially with a Republican senate.

“As we look to the Biden administration if that is what we’re dealing with… I actually think the combination of a Biden administration with a Republican senate, which I think is where we’re going… That is really really good for crypto, and there are a couple of reasons for that.”

Smith says that though the Trump administration has had its benefits, a Biden administration could act as a blank slate for crypto lobbyists and proponents.

“The Trump administration is a little bit mixed. We have Hester [Peirce], we have Brian [Quintenz], they’re great. But we also have secretary Mnuchin (Steven) who’s not a big fan of this space. We have Trump himself. We have Jay Clayton who has been a skeptic… They’ve been standing in the way of getting something done.

So as we look to the Biden administration, we’re hoping to get crypto-educated regulators in key positions at the SEC (Securities and Exchange Commission), the CFTC (Commodity Futures Trading Commission), and the OCC (Office of the Comptroller of the Currency), and doing what we can to try to influence those choices, and so Biden will play an important role in picking who those people are.”

“Because we have a Republican senate, those choices are going to be much more moderate than they would have if the Democrats take the senate. Under a Democrat-controlled senate, then the progressives have a little bit more of a say in who those people are, but if the senate banking committee is controlled by Pat Toomey and Mitch McConnell’s running the Senate floor, those guys going to approve of somebody that’s too left wing and they’re going to need Republican votes for those positions.