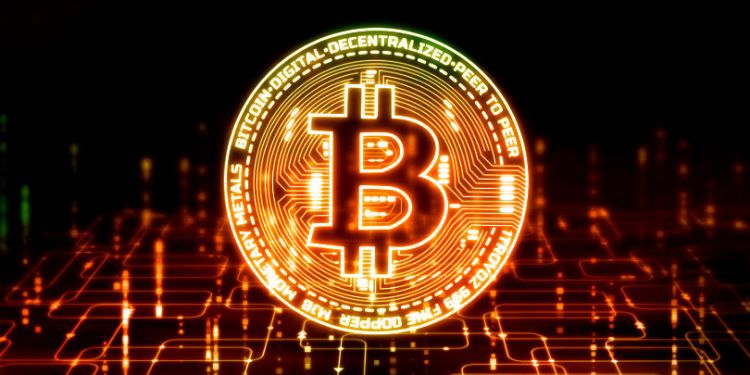 Billionaire and famed money manager Stanley Druckenmiller says he has warmed up to Bitcoin and now owns the crypto asset.

Druckenmiller tells CNBC’s The Exchange that he’s predicting a steady decline in the value of the US dollar in the next few years as he expects inflation to rear its ugly head.

“When you look at the extraordinary measures taken by the Fed and the fact that they’re monetizing the debt, I think it’s a high probability that we get inflation in the next five or six years, starting maybe in a year or two.

Kelly Evans, the host of The Exchange, noted Druckenmiller’s interest in BTC when she introduced him. The billionaire emphasizes that his interest in the cryptocurrency is only moderate compared to gold.

“With regard to gold and Bitcoin, you’ve kind of overstated in your introduction my enthusiasm for Bitcoin. I do own a tiny bit of it but I own a lot more gold. Gold is a 5,000-year brand as a go-to asset in terms of inflation.”

Druckenmiller, however, does note that Bitcoin could potentially have more upside than the precious metal.

“Having said that, I’m a bit of a dinosaur but I have warmed up to the fact that Bitcoin could be an asset class that has a lot of attraction as a store of value to both millennials and the new west coast money. As you know, they’ve got a lot of it. It’s been around for 13 years and with each passing day, it picks up more of its stabilization as a brand, so I own many, many more times gold than I own Bitcoin, but, frankly, if the gold bet works, the Bitcoin bet will probably work better because it’s thinner and more illiquid and has a lot more beta to it.”

Real Vision CEO and co-founder Raoul Pal says on Twitter that news of Druckenmiller’s investment is huge for Bitcoin.

“The significance of the world’s greatest and most respected money manager Stan Druckenmiller saying just now that he is long Bitcoin cannot be overstated. That has removed every obstacle for any hedge fund or endowment to invest…”

Druckenmiller isn’t the first legacy finance legend to publicize his interest in Bitcoin. In May, famed billionaire hedge fund manager Paul Tudor Jones sent shockwaves through the investment world when he announced he was buying Bitcoin futures.

“Truth in advertising, I am not a hard-money nor a crypto nut. I am not a millennial investing in cryptocurrency, which is very popular in that generation, but a baby boomer who wants to capture the opportunity set while protecting my capital in ever-changing environments. One way to do that is to make sure I am invested in the instruments that respond first to the massive increases in global money…

At the end of the day, the best profit-maximizing strategy is to own the fastest horse. Just own the best performer and not get wed to an intellectual side that might leave you weeping in the performance dust because you thought you were smarter than the market. If I am forced to forecast, my bet is it will be Bitcoin.”

He later noted that he put close to 2% of his assets in BTC.