Rumored Biden Nominees Have Deep Understanding of Bitcoin and Cryptocurrency 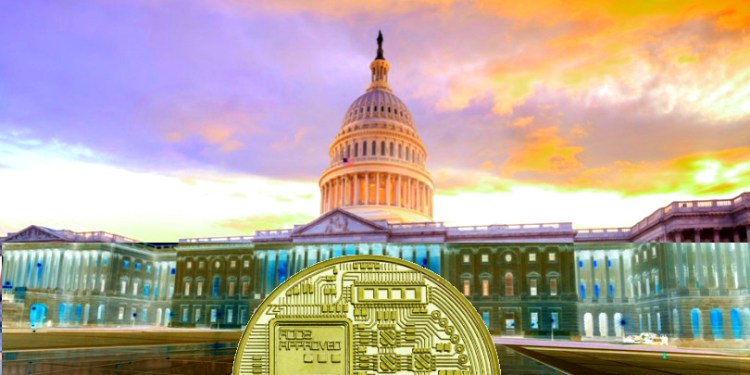 Lael Brainard, reportedly a contender to serve as Biden’s treasury secretary, has served as an authority on blockchain and digital assets in her role as a member of the Federal Reserve Board of Governors.

In 2019, Brainard talked about Bitcoin specifically.

“Bitcoin was heralded as a new kind of digital money that would address frictions in payments as well as serve as a unit of account and store of value without the need for centralized governance.”

The Fed governor, however, says it has struggled to work as a means of payment.

“Bitcoin and some other early iterations of cryptocurrencies have exhibited extreme volatility, limited throughput capacity, unpredictable transaction costs, limited or no governance, and limited transparency, which have limited their utility as a means of payment and unit of account.”

In 2018, he criticized the lack of a regulatory framework for initial coin offerings. He also expressed the opinion that both Ethereum and XRP are securities.

Gensler wrote an extensive report to Congress on the oversight of new assets in the digital age. He says Bitcoin and cryptocurrencies has “led to healthy debates within the central banking and economics communities on the pros and cons of central banks issuing retail central bank digital currencies (CBDC) and if so, the effects that might have on payment systems and the commercial banking system.”