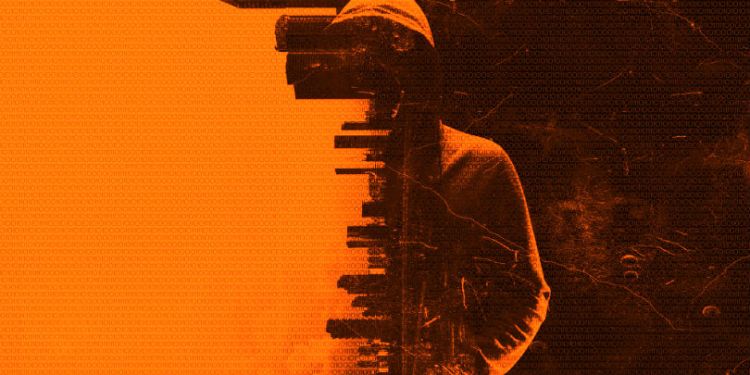 Investigators say he tried to make it look like his co-workers were behind the theft and used a Bitcoin mixing service in an effort to try to scramble and hide the source of the funds before ultimately sending them to his bank account. According to the IRS, Kvashuk then filed fake tax return forms claiming he had received the BTC as a gift.

“Simply put, today’s sentencing proves you cannot steal money via the Internet and think that Bitcoin is going to hide your criminal behaviors. Our complex team of cybercrimes experts with the assistance of IRS-CI’s Cyber Crimes Unit will hunt you down and hold you accountable for your wrongdoings.”

The IRS calls the successful prosecution the nation’s first Bitcoin case that has a tax component to it.

Kvashuk was ordered to pay $8,344,586 in restitution and may be deported following his term in prison.