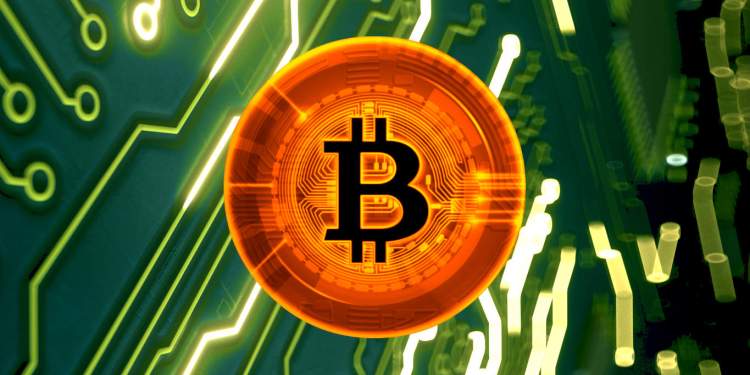 In a new interview with analyst and investor Scott Melker, Saylor says anyone who builds a machine that can crack the cryptographic algorithms keeping the internet secure will have other things to think about aside from BTC.

“If I have to hear one more frickin’ crypto Twitter person tell me, ‘Aren’t you concerned about quantum computer attacks?’ You guys, you’re going to sit and hide in your basement, shivering, never making any decision, never taking any investment choice because you’re afraid of a quantum computer theoretical attack?

Let me tell you what I think when I hear those things. If some dude ever does invent the all-powerful quantum computer that can crack anything, they have the option to start a war, topple a government, destroy and kill anybody or anything, take anything they want from anybody they want. You think they’re really going to bother to try to take 0.1% of the wealth in the world when they could have the other 99.9%?

And by the way, why would I bother to take the $250 trillion of assets when I could just murder everybody or control everything or make myself God? There are people that have more power than billionaires. They run countries. And so, I’m not concerned about the dude with the atomic overthruster magic genie that can do anything because I think when you have infinite power, there’s other things that are more interesting to do with it.”

Saylor says people looking to invest in any company in the world could sit around worrying about the threat of quantum computing – and they would never make any money.

“Of course, no one who is a shareholder of Amazon or Facebook or Google gets up in the morning and says, ‘Oh my God, I have to sell my Apple stock because someone might invent a quantum computer.’

The bottom line is, there are people paralyzed in fear and then there are others that engage in creative mental gymnastics to conceptualize some snarky comment to keep you from doing some common sense thing.”