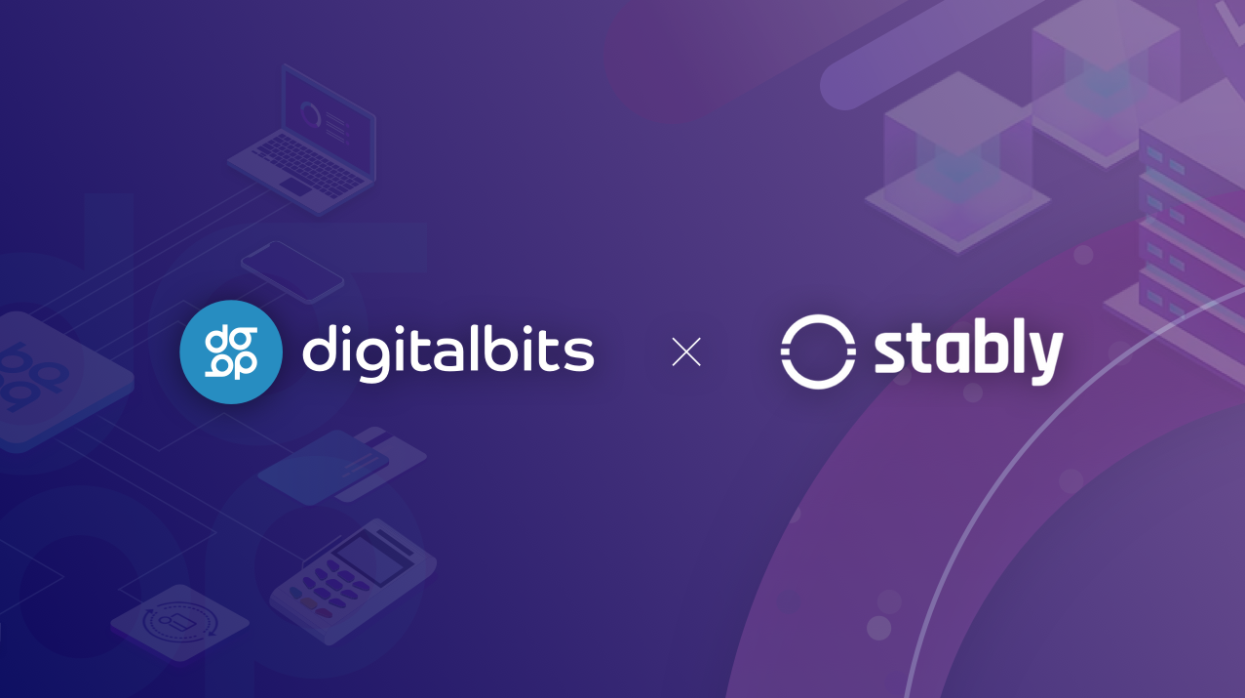 The XDB Foundation announced today the addition of Stably Corporation, a Seattle-based fintech firm hyper focused on stablecoin development, to the DigitalBits ecosystem.

“Stably’s mission is to bridge wealth from the real world to digital worlds, be it blockchains, virtual realities or video games. We look forward to tokenizing various asset classes including fiat currencies, commodities and even collectibles on the DigitalBits network to enable faster, cheaper and borderless transactions globally,” said Kory Hoang, co-founder and CEO, Stably.

Stably predicts that in the future, most major brands will use their own form of branded stablecoin. These unique assets afford companies numerous benefits, such as generating interest on reserve assets, significantly reduced transaction fees, as well as enhancing marketing and customer loyalty.

The DigitalBits Project, since inception in 2017, has witnessed the buildout of a robust partner ecosystem, including developers, blockchain projects, exchanges, and enterprise. The XDB Foundation is now in the process of putting these building blocks to work to usher in the next phase of commercial integrations and brand adoption. Integrating the DigitalBits blockchain with Stably’s centralized platform will serve as a turn-key solution for the creation of branded stablecoins with underlying compliant infrastructure.

The XDB Foundation and Stably are among the first entrants of the World Stablecoin Association (WSA), with both organizations taking part in the first-ever World Stablecoin Summit back in August. This partnership demonstrates the collaborative potential that exists within the WSA, and looks to pave the way for further stablecoin development and adoption.

Additionally, Michael Gord and Kory Hoang were joined by DigitalBits founder Al Burgio today at the Futurist Conference, Canada’s leading blockchain and emerging technologies event. They participated in the “Branded Stablecoins: Enhancing the Relationship that Exists Between a Brand and Consumers” panel discussion, moderated by David Gokhstein, CEO of Gokhstein Media.