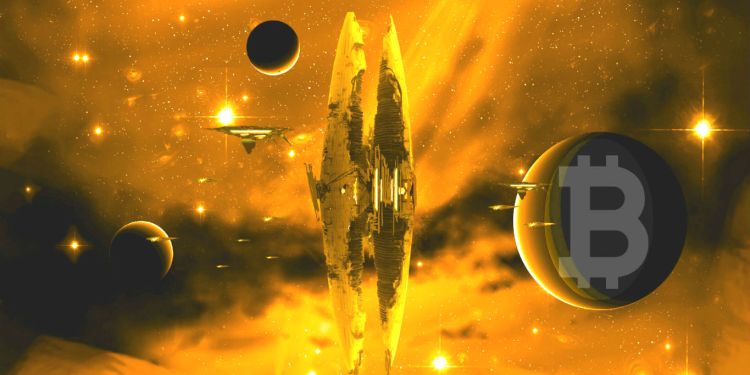 A popular crypto trader is predicting that Bitcoin is ripe for a significant correction.

The pseudonymous analyst, known in the industry as Loma, says that low timeframe (LTF) crypto traders will be the first victims of what he expects to be vicious Bitcoin price action.

Bitcoin has a history of going through large retracements after major moves to the upside, and the strategist says fellow traders should get ready for a big one.

“Alright, the new game plan is we’re going to perform an elaborate upwards chop that rekts LTF traders. Push it past the general consensus bullish target say $16,400-$16,700. Then, we have our first real crash that reminds everyone [of] the destructive nature of BTC even in a bull market.”

Loma is not the only trader who believes that Bitcoin is about to print a local top. Widely-followed crypto analyst Michaël van de Poppe tells his crew of 84,000 that Bitcoin is starting to lose its bullish steam.

“You can see that there has been a massive rally and we’ve seen a nice 60% move since the low at the beginning of October, but it starts to show some over-extended moves.

It’s not only on the three-day [timeframe], but it’s also [on] the weekly chart that’s showing that we might be getting into a period where we are ready for some corrective moves.”

As for Ethereum, Loma believes that the leading smart contract platform is well-positioned to begin accelerating as soon as it crosses $500.

“When I say accelerating, what I’m talking about is when price moves violently through a certain area as in it picks up steam and it moves quicker as it generates momentum to the upside…

If you look on the three-day [chart], it’s just pretty much this gap right here. It’s literally just air before we hit this upper area right here ($570) with all the resistances.”