Raoul Pal: Here’s What Will Happen if the US Tries to Ban Bitcoin 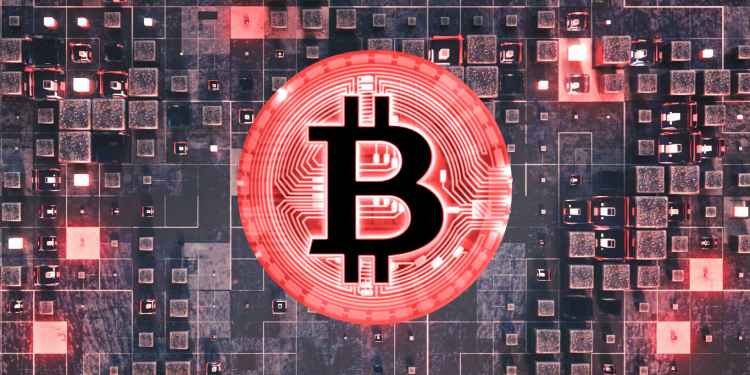 Raoul Pal, the co-founder of finance and business media platform Real Vision and outspoken Bitcoin bull, is offering his take on what would happen if the US tries to ban Bitcoin.

In a new interview with Bankless, Pal says he believes such an attempt to ban Bitcoin would be futile.

While many use Franklin Delano Roosevelt’s (FDR) attempt to forbid the hoarding of gold coin, gold bullion, and gold certificates in 1933 as a precedent for the potential banning of Bitcoin, Pal notes that the effort completely backfired and resulted in people finding other ways to get gold.

“This FDR thing comes up a lot. It was only the US that tried to ban it and the gold price went up and it didn’t work. So everybody else used gold, so there is exactly the example I’m using: if you ban one group from using gold, guess what? Switzerland exploded because the US citizens and others used Switzerland.

That argument is always the wrong argument. Everyone says, ‘They’ll ban Bitcoin, look what they did then!’ Well, they didn’t on a global scale. Could the IMF try on a global scale? Sure, but maybe Russia will say, ‘Well, we’ll use Bitcoin.’”

Not only will governments have a tough time banning Bitcoin, Pal says, but they will probably even be forced to start adding it to their own reserves as fiat currencies around the world continue to face devaluation.

“If you are Argentina and you’ve had endless currency devaluations, and you happen to go through an economic boom, well what happens if you started accumulating Bitcoin in your reserves? Does that make your currency more valuable? Does it make it harder? Yes, it does…

If you follow the argument of Bitcoin, it ends up with adoption by the central banks. It doesn’t get there quickly, but it happens and we will see some small nation state doing this I think within the next five years. And that will be the little flag planted to say ‘Okay, there is further change coming,’ because as you guys are rightly pointing out, this system of endless printing is unsustainable.”