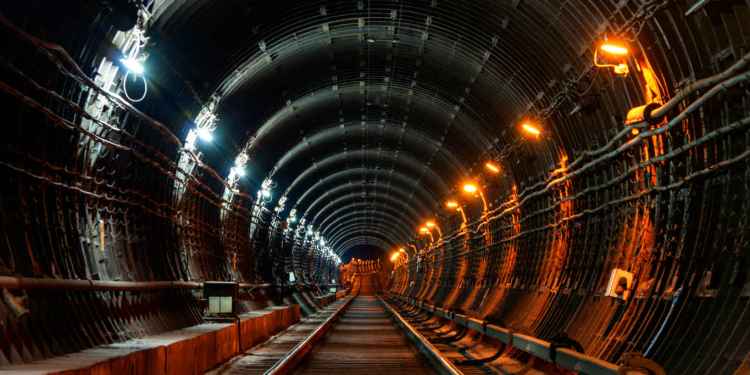 Crypto analyst and influencer Tyler Swope suspects the US government is accumulating Bitcoin seized from some of the world’s most notorious darkweb criminals.

Swope cites a story covered by Fortune magazine on the death of Alexandre Cazes, who is allegedly behind the world’s largest dark web marketplace, AlphaBay.

Although the government periodically auctions off BTC seized in criminal cases, Fortune reported a lack of transparency in regards to the total amount of BTC the US has seized, and where the government’s crypto assets end up.

“Fortune magazine covered it then in an article titled ‘Inside Uncle Sam’s Secret Bitcoin Hoard’ and they say regarding the seizures and forfeitures by the government:

‘But the transparency is fleeting. There are often long lag times between the date of a seizure and its appearance in a report. And reports aren’t archived online: each day, when a new one appears, the old one goes away. Paper copies exist – but nowhere, online or on paper, is there a tally of the cryptocurrency in federal custody at any given time.’

‘In theory, any Bitcoin in federal hands can be traced, because cryptocurrency transactions are inscribed forever on a public blockchain ledger. But while Justice Department documents sometimes publicly identify ‘secure government wallets,’ many criminal cases do not, making it unclear where the Bitcoin went.'”

Swope points to the recent seizure of $1 billion of stolen BTC originating from online black marketplace Silk Road as a recent opportunity for the US to quietly stockpile BTC.

“Why do you think just last week the Justice Department seized $1 billion worth of Bitcoin tied to the Silk Road? They had finally caught a hacker who had moved nearly 70,000 stolen BTC over seven years ago. It’s a mystery individual. As we can see from the filing, they are dubbing individual ‘X’ and only the government knows their identity.

Obviously, the government just became a large BTC whale, once again, getting close to half of what they auctioned off stupidly in 2014 and 2015. It’s the government’s secret black hole of Bitcoin that has been ramping up since 2018.”

The most recent Bitcoin auction held by the US Marshals happened on February 3rd, with 4,041 BTC up for sale.