Citibank Analyst Bullish on Bitcoin, Maps BTC’s Path to $318,000 – Here’s When It Could Happen 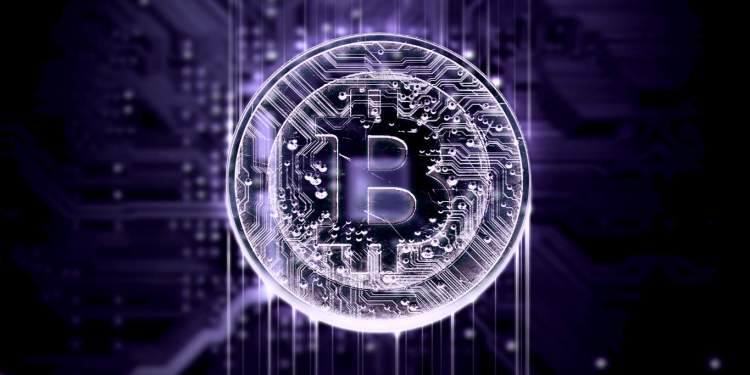 Citibank analyst Tom Fitzpatrick is outlining the technical and fundamental factors that would serve as catalysts for a Bitcoin explosion within the next 13 months.

A report circulated by Altana Digital Currency Fund co-founder Alistair Maine and other crypto influencers on Twitter reveals Fitzpatrick is predicting that the world’s leading cryptocurrency will skyrocket to $318,000 by December 2021.

According to Fitzpatrick, Bitcoin is poised to be the clear winner in a world that copes with the economic and fiscal impacts of the pandemic. The Citibank analyst explains that he no longer expects governments to implement any form of fiscal austerity.

“The second (and in my view) more ‘monumental’ guidance was the indication that as the economy/inflation and employment pick up, they will not look to constrain monetary policy in the same fashion they have in the post-Volcker era. This change in monetary policy and simultaneous opening up in fiscal policy is (despite protestations to the contrary) MMT [Modern Monetary Theory] in all but name and a clear intention of debasing FIAT currency.”

To hedge against fiat currency debasement, Fitzpatrick says that investors will seek refuge in store of value assets such as gold and Bitcoin. But, the analyst points out that we are in the 21st century and gold is already yesterday’s news.

“[Bitcoin] is an asset with limited supply. It is digital… It moves across borders easily and ownership is opaque… The huge fiscal deterioration of today has a cost in the future, either directly or indirectly. Directly is that at some point, the ‘bills have to be paid,’ which means at some time in the future the money needs to be found. While Bitcoin may become subject to more regulatory constraints going forward, it is a natural store of ‘money’ to avoid this.”

Fitzpatrick also says that the digitization of fiat currencies is favorable for Bitcoin.

“Central banks are increasingly discussing digitization of currencies. This is a double-edged sword. On one side, it creates a much more effective mechanism for distributing stimulus (particularly fiscal) but on the other side, it also makes capital confiscation easier (e.g. negative interest rates). Both these scenarios would look to me to be positive Bitcoin and in the 21st century, give us the digital equivalent (Bitcoin versus FIAT digital) of what we saw in the 20th century when the financial regime changed (GOLD versus fiat paper).”

According to Fitzpatrick, a move to $318,000 would be a low to high rally of 102 times, which would make the boom cycle the weakest in terms of percentage growth in Bitcoin’s history.